Book store on a ‘crusade’ against lockdown restrictions 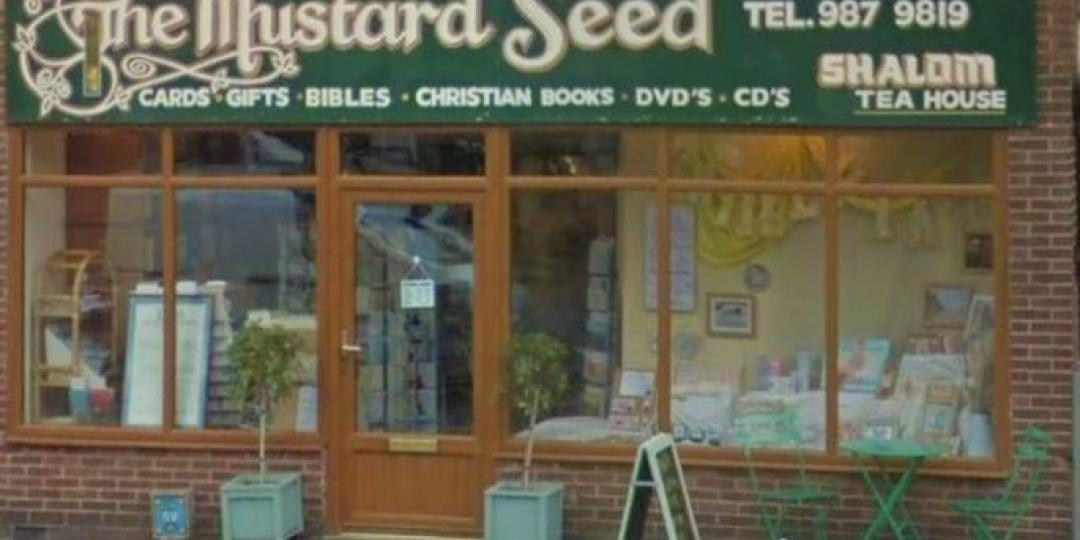 The book store in the UK which cites the Magna Carta as protecting its trading rights against Covid-19.
0 Comments

A religious bookshop and tearoom in the tiny Nottinghamshire village of Gedling has propelled itself into British headlines for defying lockdown restrictions, giving new meaning to the concept of “free trade” in the time of Covid-19.

Owners of The Mustard Seed and Shalom Tea House say their rights to continue trading are enshrined in the Magna Carta, an age-old royal charter of rights agreed to by King John of England back in the 13th century.

The shop’s management is even displaying a copy of the 1215 document in one of its windows, stating that under Clause 61 of the Magna Carta it doesn’t have to comply with Britain’s efforts to fight the spread of the virus by locking down its economy.

“We have a right to enter into lawful dissent if we feel we are being governed unjustly,” the clause says.

It continues that “contrary to common belief, our sovereign and her government are only there to govern us and not rule us.

“This must be done with the constraint of our common law and the freedoms asserted to us by such law. Nothing can become law in this country if it falls outside of the simple constraints.”

Law enforcers though reacted with fines and the arrest of at least two people after the shop failed to shut its doors on Friday.

An initial fine of 1000 pounds didn’t deter The Mustard Seed from continuing to trade, and the following day two individuals are said to have managed to organise a gathering of about 50 people at the store – forbidden under current lockdown restrictions.

Police were called out to the scene and attempted to interrogate the two people who refused to cooperate.

The officers kept asking who they were so that they could issue 200 pound fines to each, but were told that apart from Clause 61, the Magna Carta also prohibited representatives of government from intruding on the civil liberties of free citizens.

Not having any of it, the law enforcers detained the two for defying lockdown regulations.

It’s not certain whether The Mustard Seed was trading this morning, or whether anyone was having a cuppa at The Shalom Tea House. 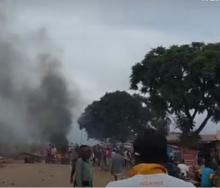 Cargo stops as violence flares up in Kasumbalesa
18 Jan 2021
Eswatini border said to be shut down by Covid case
14 Jan 2021
OPINION: Of dunces and blundering at Beitbridge
13 Jan 2021
END_OF_DOCUMENT_TOKEN_TO_BE_REPLACED