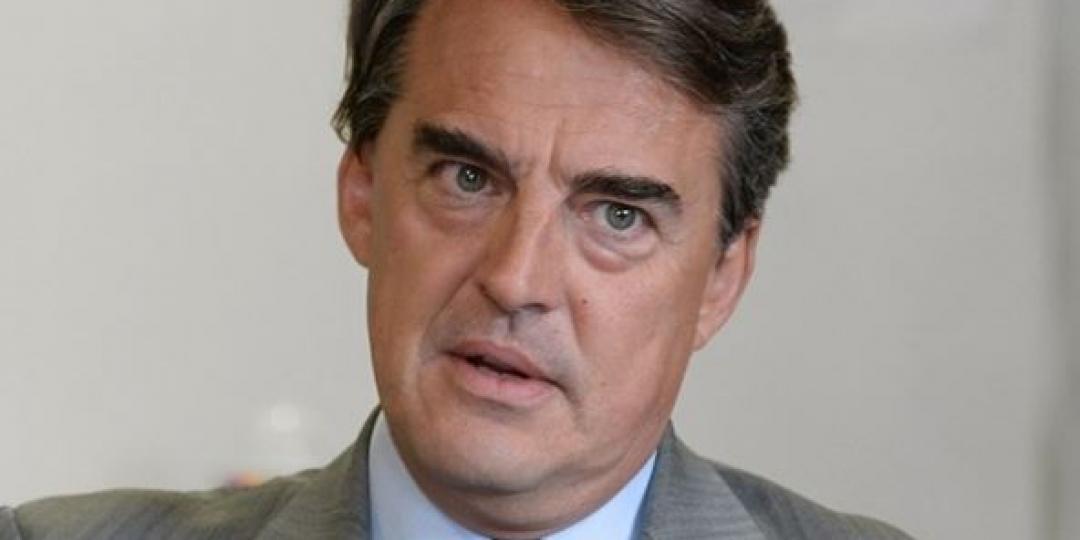 The International Air Transport Association (Iata) has repeated its call for systematic testing for Covid-19 prior to departure.

“We believe that should give governments the confidence to re-open borders,” says Iata director-general and CEO Alexandre de Juniac.

“We are advocating for that with governments, the health authorities, WHO and through Icao.

“For the second half of the year we expect, on average, for airlines to burn through cash at about $300 000 per minute for a total of $77 billion. And that’s on top of the $51 billion cash burn in the second quarter.”

He says airlines are burning through cash because they cannot cut costs fast enough to make up for the impact of not being able to do business. “Borders for the most part remain closed.”

But he believes that pre-flight testing is the solution.

In the meantime, he adds, the crisis is growing longer and deeper than anybody could have imagined. “The months ahead are traditionally the weakest for airlines. Normally they survive on the cash cushion from the busy peak travel period in July and August. We did not get that boost this year.”

Airlines received $160 billion in support from governments which was a lifeline. “We would have seen many more bankruptcies and job losses without it. Now, most of those programmes are ending. So it is time to ask governments to take extra measures to replace or extend them into the longer term. The potential for failures and job losses in the coming months is enormous.”

And it’s not only an airline problem, he points out. Airport and air navigation service partners are also struggling.