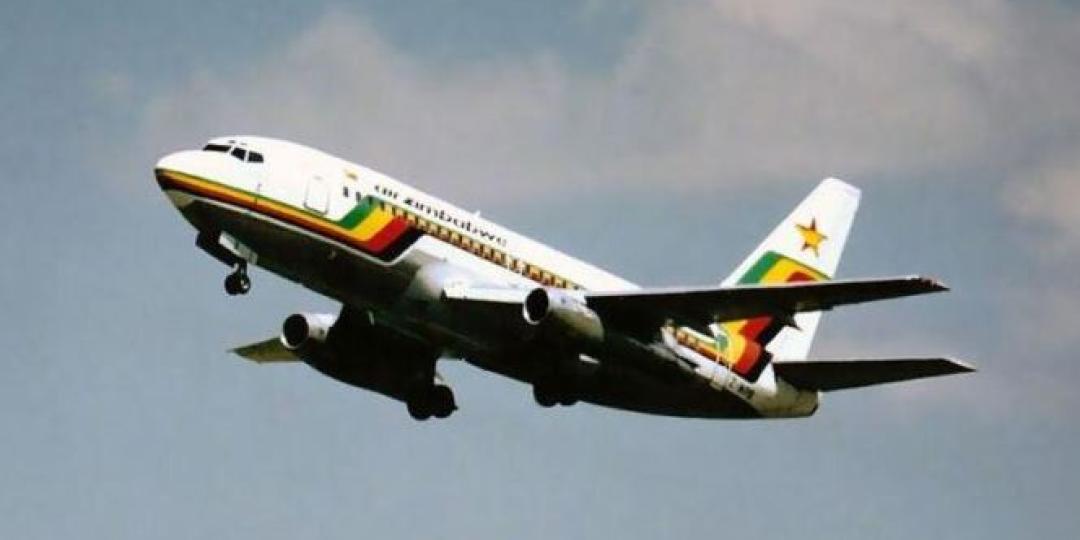 State-owned newspaper The Herald reported on Wednesday that the return of the regional flight was expected to pave the way for the resumption of intercontinental flights, starting with Beijing, China, and followed by London, UK.

Air Zimbabwe spokesperson Firstme Vitori told the publication that there would be a gradual increase in the frequency of flights between Harare and Johannesburg.

“We are excited with the resumption of flights into Johannesburg with one frequency, initially four times weekly every Monday, Wednesday, Friday and Sunday, using the (Embraer aeroplane) ERJ145,” Vitori was quoted as saying.

“After resumption on the 16th of June, our focus will be to increase the frequencies to twice-daily flights, as well as reintroduce the connection between Johannesburg and Bulawayo.

“Deriving from our strategic turnaround plan, our focus is the deployment of right-sized aircraft on appropriate routes, and the introduction of the ERJ145 is a perfect fit for the success of this strategy.”

According to The Herald, the resumption of the Harare–Johannesburg route comes after Air Zimbabwe restarted domestic routes earlier this month for the first time since January last year, when it stopped flights, apart from charter operations, due to Covid-19 lockdown restrictions.

Domestic flights in Zimbabwe have resumed on a schedule of four times a week on the triangular route between Harare, Bulawayo and Victoria Falls.

Earlier this month, The Chronicle reported that Air Zimbabwe’s desire to expand its fleet by acquiring a second Embraer aircraft had received a major boost after the government had released the funds.

The purchase of the second aeroplane is expected to widen the national airline’s route network.