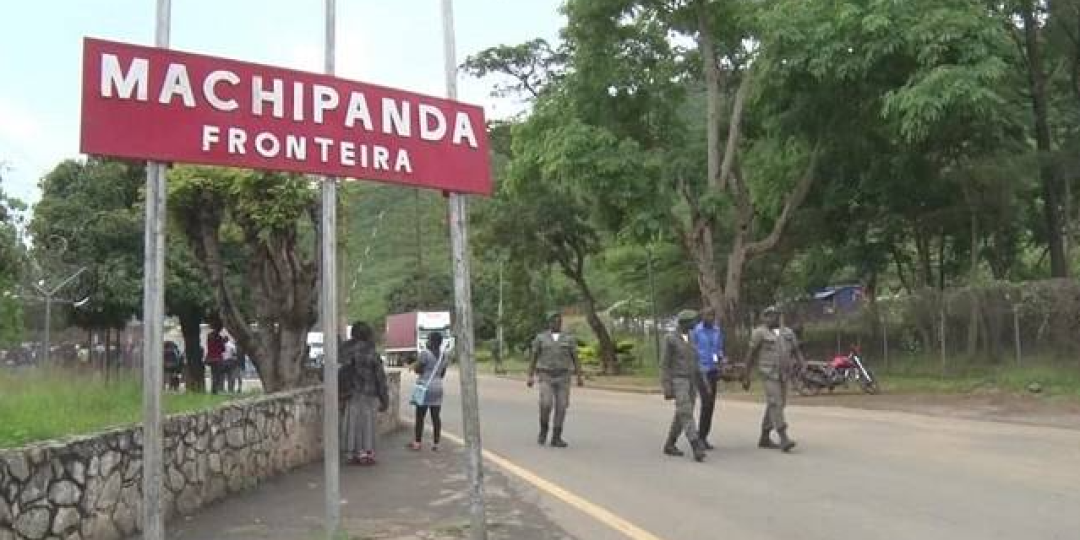 Mozambique and Zimbabwe have announced what could be another milestone in their combined efforts to turn the Beira Corridor into a preferred route for shipments in and out of the Copperbelt between Zambia and the Democratic Republic of the Congo.

This after news agency New Ziana reported that the governments of the two countries were looking into extending the operating hours of the border crossing between Forbes (Zimbabwe) and Machipanda (Mozambique).

This was confirmed by Fulgencia Seda, national migration service director of Mozambique.

Currently, the border posts open at 06:00 and close at 22:00, much to the frustration of transporters using the R5 and N6 route between Zimbabwe and Mozambique to the Port of Beira.

Should all go according to plan, the transit will follow the lead of Chirundu further north on the corridor, where cross-border hauliers have had the privilege of a 24-hour operation for several years now.

It is not clear though whether prospective efficiency enhancements include turning Mozambique’s second-biggest border – its busiest crossing (Ressano Garcia) is with South Africa down south – into a one-stop border post, let alone a single-window system.

At this stage, it appears that all it entails will be a 24-hour border harmonisation agreement between Zimbabwe and Mozambique.

Should it come to pass, customs personnel at Forbes and Machipanda will have to start working round-the-clock shifts from December 1.

Although it’s a no-brainer, establishing such labour dynamics across the region isn’t always easy, as has been the case with the border crossing at Kasumbelesa, the northernmost transit on the route into the DRC’s Copperbelt province of Haut Katanga.

However, extended operating hours at Forbes-Machipanda at the very least make every bit of sense as the Beira Corridor, from a sheer distance point of view, trumps competing corridors.

At 1 595 kilometres, it places Beira significantly closer to the DRC’s mining capital of Lubumbashi than its nearest rival, Tanzania’s Port of Dar es Salaam, which is 2 080km away.

As for the Port of Durban, at 2 713km from Lubumbashi, security issues on the N3 in South Africa and other holdups mean more and more transporters are looking at using Beira.

And whereas Walvis Bay is perhaps the best bet for western cargo, Namibia’s primary port is still 2 472kms away from Lubumbashi.

But distance on its own is not the principal reason for operators servicing supply chain concerns in and out of the Copperbelt.

And Beira has yet to prove that it has significantly dealt with nagging concerns such as capacity constraints and silting from the Pungwe River.