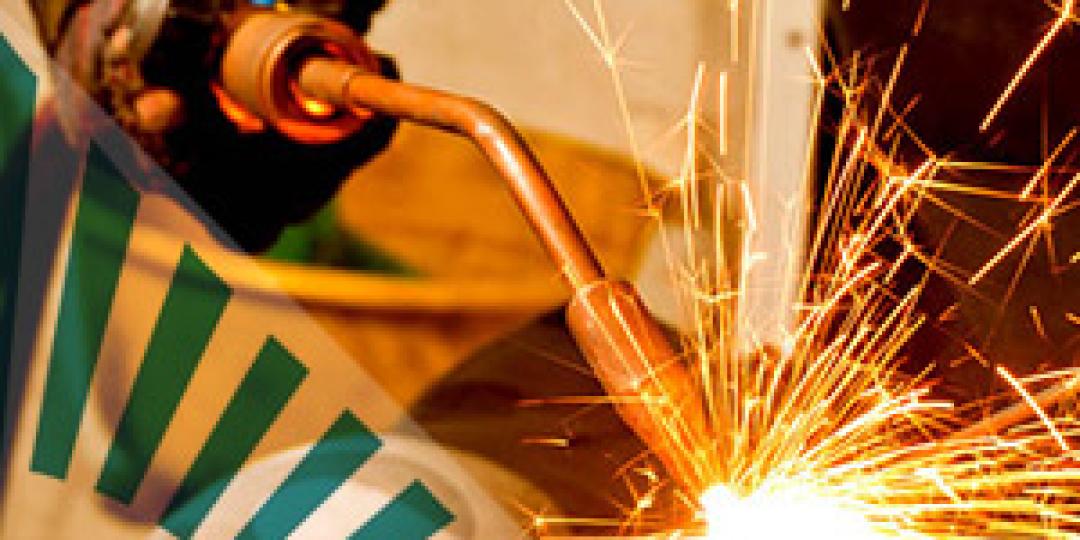 The Steel and Engineering Industries Federation of Southern Africa (Seifsa) has given yesterday’s decision by the South African Reserve Bank (SARB) to keep the repo rate unchanged a resounding thumbs up.

“This will stimulate consumer spending, which is much needed to revive the struggling economy,” Seifsa chief economist Chifipa Mhango said.

“The South African economy needs all the stimulus it can get to revive economic activity, and keeping the repo rate at current low levels will drive spending in key metal industry segments represented within the durable goods segment and encourage credit-driven fixed investment,” Mhango added.

In reaching its decision, the Monetary Policy Committee of the SARB cited a number of challenges facing the South African economy, key among these the negative impact of Covid-19, depicted in the decline in GDP figures for the first and second quarters of 2020.

GDP growth rate for the third quarter is projected at -8.0%, representing an easing in decline from the second quarter of 2020.

The decision to leave the repo rate unchanged at 3.5% was also informed by the low inflation environment, with projections for 2021 and 2022 pointing to the headline inflation rate falling within the MPC target range of 3%-6%.

Mhango said the economy had been facing significant challenges even before the pandemic struck. He said these were aggravated by the virus and the resultant strict lockdown measures put in place to curb its spread, with the economy plunging deeper into recession in the second quarter and GDP nosediving by 51% at a seasonally-adjusted annualised rate.

He added that fixed investment had plummeted by 59.9% in the second quarter of 2020, well below the 18.6% decrease logged in the first quarter, amid elevated uncertainty and a depressed business sentiment. Moreover, household consumption fell 49.8%, contrasting Q1’s 0.2% increase as the unemployment rate climbed and consumers held off on non-essential spending. For its part, public expenditure declined 0.9%, contrasting the previous quarter’s 1.8% expansion.

Mhango argued that this worrying situation could be turned around through a combination of stimulus packages, from fiscal to monetary policy, adding that the metals and engineering sector would likely benefit from borrowing in the current low-interest-rate environment.

“Such borrowing will offset the burden businesses have continued to face amid rising energy and logistics costs,” he said. 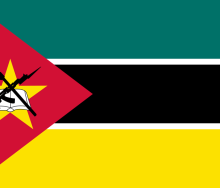 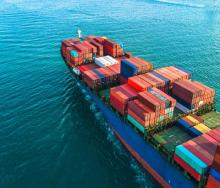 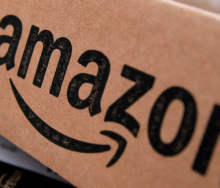 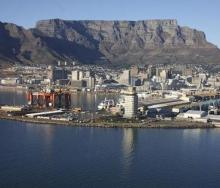 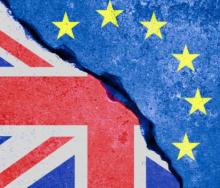