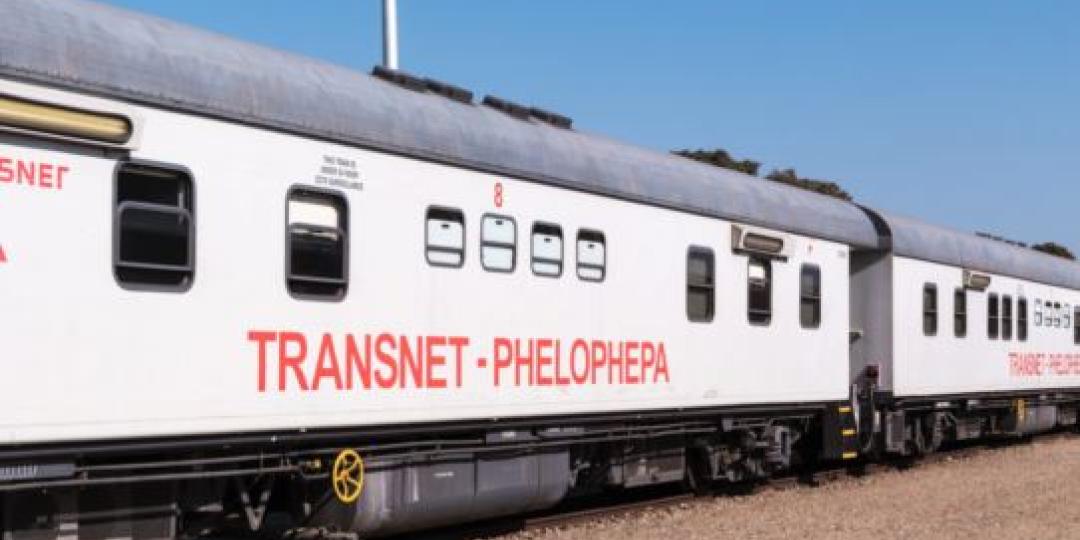 Known colloquially as the “train of hope”, Transnet’s Phelophepa trains are used as Covid-19 screening and testing centres.

ransnet has deployed a train to KwaZulu Natal (KZN) as part of its ‘clinic on wheels’ programme to help contain the spread of Covid-19 by increasing the province’s testing capability.

The Phelophepa II train – which arrived in the province yesterday (May 18) – will be stationed in Phoenix, a township northwest of central Durban, until 24 July. It will travel to communities in Empangeni, Ulundi, Pietermaritzburg and Port Shepstone.

Screening and testing for Covid-19 will take place on-board the train.

The Phelophepa I train arrived in Stutterheim in the Eastern Cape last week, and is expected to leave for the next station, Mount Ruth, later this week.

Transnet will provide connection points for water and electricity from the health train as well as furniture, shading and public amenities. It will also manage personnel for the movement and the staging of the train and security services, including crowd control.

The deployment of the trains is part of an agreement between Transnet and the provincial departments of health in KZN and the Eastern Cape provinces. 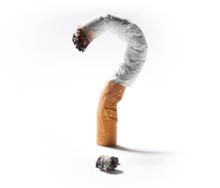 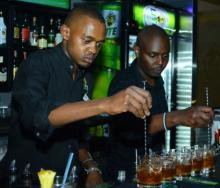 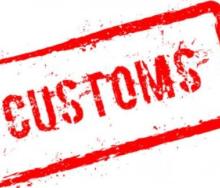 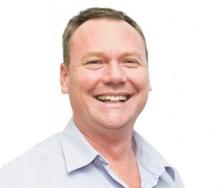 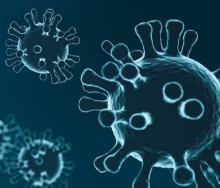 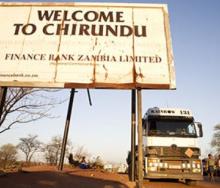 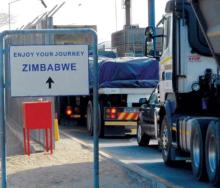