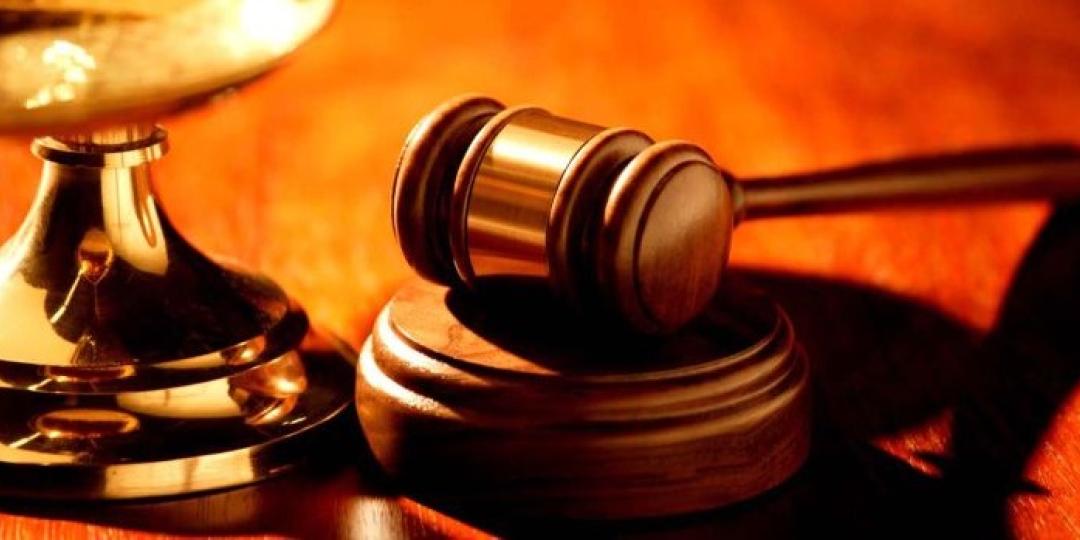 In February 2019, the Supreme Court of Appeal held that a claimant is not entitled to arrest a ship sold to a third party, even if the claimant issued a summons before the sale took place.  The judgment has resolved a 30-year debate in South African maritime legal circles.  It brings considerable relief to ship purchasers who find it difficult to determine, when purchasing a ship, whether proceedings have been commenced against the ship in any of the 100 or so maritime jurisdictions around the world.

However, celebrations at this stage may be premature as the losing claimant has applied for leave to appeal to the Constitutional Court.  For now, shipowners can safely trade to South Africa in the knowledge that their ships will not be arrested for claims against previous owners.

The debate arises from the practice in Admiralty Courts around the world of allowing claimants to commence proceedings against a ship in rem where the claimant has a claim against the owner of that ship. This peculiarity of admiralty law is because a ship is usually a company’s only asset available to meet the claim.  As the ship is constantly in movement, claimants do not know where or when she may turn up in a particular country.  The practice is for claimants to issue in rem summonses in countries where the ship might trade.  The summonses are then held and if the ship calls at one of those countries, the summons is served and it is arrested in rem.

The question was whether the initial issue of the summons in rem protected the claim against any subsequent change of ownership.  The English courts held in the Monica S that by issuing the summons, an action commenced against the ship and her owner. Any subsequent change of ownership did not affect that commencement.  The ship could be arrested even if it is sold to an innocent third party.

Until 1983, when South Africa passed the Admiralty Jurisdiction Regulation Act (Act) to govern admiralty proceedings in this country, it was generally accepted that our courts would follow the Monica S approach.  The Act, however, heralded two changes to the legal position under English law.  The first was that the Act dealt differently with when an admiralty action commenced.  The second was that it introduced the revolutionary notion of a claimant being able to institute proceedings not only against the ship that had caused harm, but against any ship associated with the wrongdoing ship.

In the current case arising from the collapse of the Hanjin shipping empire, the shipowner had chartered its ships to Hanjin which failed to pay charter hire.  The shipowner issued summonses in the Durban and Cape Town Admiralty Courts against various ships owned or controlled by Hanjin.   After those summonses were issued, the company was liquidated in Korea and all of the ships were sold to third parties.  Two of those ships subsequently arrived in our waters and one was arrested in Cape Town and the other in Durban.

On application by the new shipowners, the ship’s arrest in Cape Town was set aside on the basis that the Monica S principle did not apply in South Africa.  However, the arrest in Durban was upheld on the basis that the Monica S principle applied.  The Supreme Court of Appeal held that the issue of a summons in rem did not protect the claimant against a change of ownership either of the wrongdoing ship or the associated ship. This is because it would be unjust to allow a claimant to arrest an innocent third party’s ship and cause its new owner to deal with a claim it knows nothing about and is not liable for.

In some jurisdictions it is possible to carry out a search in the Admiralty Courts to see whether any summonses have been issued against a ship one intends to purchase, but not allow for searches.

The English courts held that a summons creates a special form of maritime claim known as a lien which survives ownership changes. Our courts effectively only recognise three maritime claims that are liens - Master and crew wages, collision damage and salvage.  The Supreme Court of Appeal did not view it appropriate to extend the special protection offered by a lien to every single maritime claimant particularly where, under South African law, claims against both the wrongdoing ship and the associated ship are possible.

It is not yet clear whether the Constitutional Court will hear this matter. Given the protection offered by section 25 of the Constitution, our view is that the court would be reluctant to allow the claimant to arrest an innocent third party’s ship and hold it.  The reason being that this would effectively deprive the owner of their property, for a claim they knew nothing about and were not liable for.

We will however have to wait for a decision in this regard before the issue is finally determined. 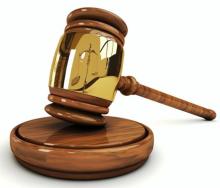