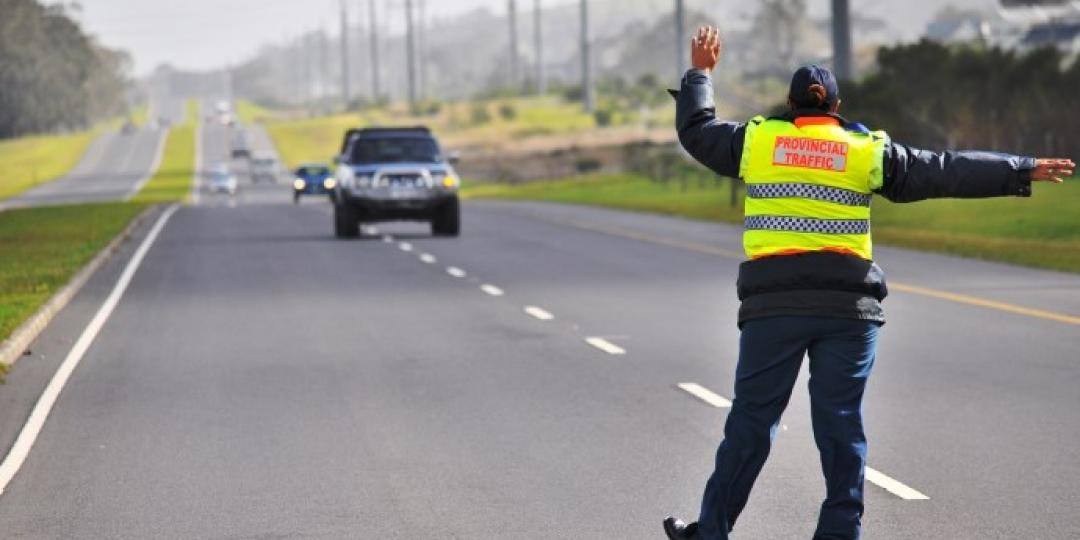 Following Monday’s news that the Organisation Undoing Tax Abuse (Outa) had filed High Courth papers to declare the Administrative Adjudication of Road Traffic Offences Act (Aarto) unconstitutional, the Road Freight Association (RFA) has said it is working with all relevant roleplayers to ensure that Aarto regulations are properly considered before implementation.

“This is to ensure that Aarto will achieve its main purpose of ensuring road safety,” said RFA CEO Gavin Kelly.

That’s if it’s implemented at all.

Given its long timeline, literally in the making since the last century (1998 to be precise), some say Aarto is dead in the water and that it will never happen.

However, that is evidently not the case, especially given Outa and the RFA’s civil lobbying in the interests of fair and balanced practice.

In a statement released yesterday, the RFA said: “When the latest set of proposed regulations was published for public comment in October 2019, the RFA once again highlighted the pitfalls, weaknesses, severe risk to sustained business, and nonsensical proposals that were being made, all in the name of ‘road safety’.”

To this Kelly added: “The proposed regulations had vehicles being held ‘accountable’ for the behaviour of drivers (in some cases) or operator/owners in others. How do you change the behaviour of a vehicle?”

Nevertheless, eager engagement efforts by the RFA appeared to have resulted in very little, Kelly said.

“Notwithstanding much interaction between the various government authorities tasked with implementing Aarto (DoT, the RTIA and the RTMC) we are no closer to a reasonable and effective implementation of any kind.”

He said although the RFA had a more collaborative oversight approach to a scheme long ridiculed and ripped into by the likes of Outa, the association continued to advocate for a properly focused, resourced and proactive road traffic policing strategy by all authorities concerned. “Not the currently proposed cumbersome and questionable point demerit system and all the costs linked to operating it.”

The RFA added that proof of achieving better behaviour on the roads had been loudly proclaimed by the minister of transport regarding the recent successes achieved in the December 2019 festive season traffic safety strategy.

“The RFA does not see how issuing points to vehicles will change the behaviour of people, but it will definitely go a long way to destroying both the resale value of vehicles, as well as the capex value within various businesses.

“The authorities need to focus on changing driver behaviour, rather than on a system aimed at collecting revenue to support an administrative system. The RFA supports interventions which serve to improve the safety of the country’s roads and reduce incidents, injuries and fatalities.

“One of the key priorities of the RFA is the safety of all drivers on our roads and we have no objection in principle to a demerit system applied to South African drivers.”

The RFA added that although many countries had successful driver systems with demerit points, these were all easy to use, fair, effective and not based on generating revenue at every point in the process.

“The system must assist in improving driving standards, and thereby contribute to reducing accidents, injuries and fatalities,” Kelly added.

Despite its opposing views, the RFA also said it believed that Aarto could be very effective if the proposed regulations were amended to reduce unnecessary bureaucracy and costs.

“Demerit access systems have been successfully implemented in other countries. These systems have a fair fine redirection process and no vehicle demerit points.”