Visit to West Africa to promote trade, investment on the continent 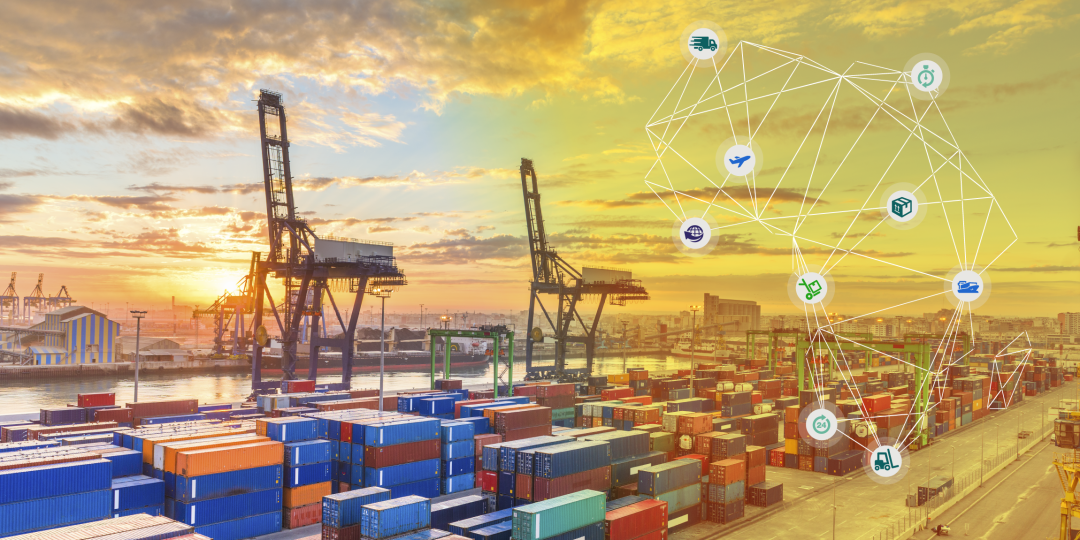 In his weekly newsletter, Ramaphosa said government was giving renewed attention to promoting trade and investment with countries on the African continent.

“These are countries with which we have strategic partnerships and are markets in which a number of South African businesses operate,” he said.

In addition to government ministers and officials, the president will be accompanied by a delegation of business people representing sectors such as manufacturing, agriculture, construction, consumer goods, renewable energy, healthcare and pharmaceuticals.

The visit comes after the establishment of the African Continental Free Trade Area (AfCFTA) early this year and a successful Intra-African Trade Fair earlier this month.

The United Nations estimates that the market created under the AfCFTA is around 1.3 billion people, with a combined gross domestic product of $3.4 trillion.

“The successful hosting of the Intra-African Trade Fair in Durban earlier this month was part of the effort to promote greater trade between our country and others on the continent and to help realise the promise of the AfCFTA. It is estimated that around $36 billion in deals were concluded at the event, in which more than 80 South African companies participated,” Ramaphosa said.

In his inauguration address, which he delivered on Africa Day two years ago, he said: “South Africa is determined to work with all the countries on our continent towards a future of growth, opportunity and shared prosperity.

“During my visits to Nigeria, Ghana, Côte d’Ivoire and Senegal over the next week, we will look at how to leverage the opportunities presented by the AfCFTA to expand the footprint of South African companies into the continent and how we can better support those businesses already operating in other African countries,” he said.

He will meet with the leaders of the four countries and look at how companies from those countries can find trade and investment opportunities in South Africa.

The state visit to Nigeria will coincide with the 10th Session of the Bi-National Commission and will reflect on the progress made in advancing trade and investment between the two countries.

Ramaphosa said that they would be looking in particular at how to support business expansion and job creation in both countries.

Ghana is another key strategic partner for South Africa and there are currently over 200 South African companies doing business in that country.

“Over the past decade these companies have engaged in large-scale projects in Ghana, representing over $1 billion in capital investment. Two South African banks, Investec and Rand Merchant Bank, have been involved in financing mass infrastructure projects such as road rehabilitation and construction, health infrastructure upgrades and railway line construction,” he said.

South African businesses also have a strong presence in Côte d’Ivoire. MTN, Standard Bank, MultiChoice, Sanlam, Investec and the Development Bank of Southern Africa are some of the companies with significant investments in the country.

“I will be participating in an economic forum with South African and Ivorian business representatives, where we will be discussing opportunities in existing and emerging sectors such as renewable energy,” he said.

In Senegal, the focus will be on improving trade and investment between the two countries.

In all these visits, South Africa will be looking to build trade and investment relationships that benefit growth, development and employment in each country.

“For far too long, we African countries have trained our gaze on trade and investment opportunities in markets beyond the continent - such as Europe, Asia and North America. If the AfCFTA is to be a success, we have to both strengthen the existing trade relationships with countries closer to home, and forge new ones.

“Restoring and rebuilding our respective economies is as important as the fight against the health effects of Covid-19,” he said.