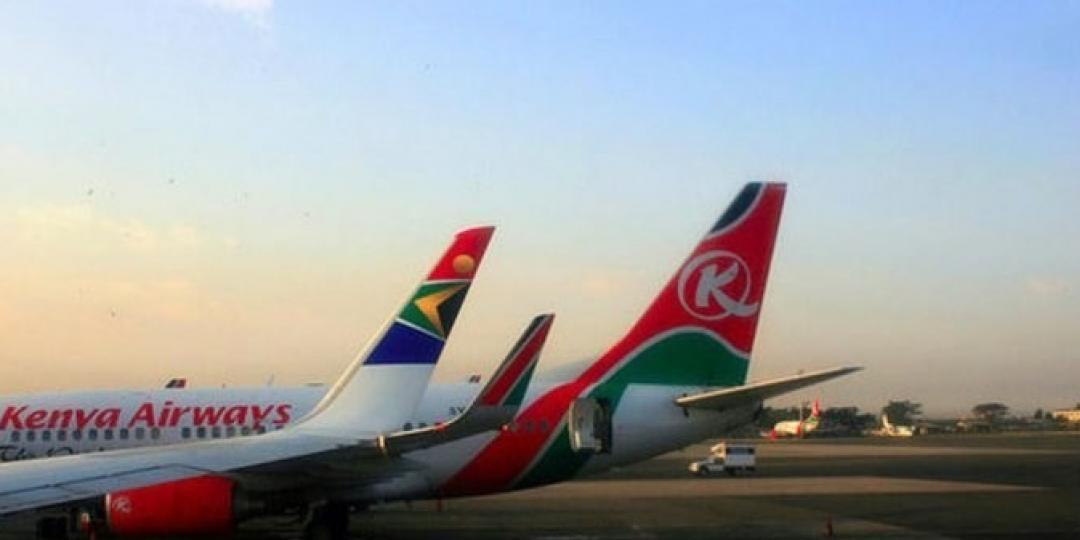 South African Airways (SAA) and Kenya Airways have signed a strategic partnership framework which marks a milestone in the two companies’ plans to form a pan-African airline by 2023.

This after the two airlines signed a memorandum of cooperation in September to share knowledge, expertise and technology moving forward.

The latest strategic partnership framework was signed during a ceremony in the presence of President Cyril Ramaphosa and his Kenyan counterpart President Uhuru Kenyatta during the latter’s state visit to South Africa.

SAA chairperson John Lamola said the agreement for the envisioned intra-Africa airline would have positive knock-on effects on other sectors.

“The partnership will improve the financial viability of the both airlines by creating the most formidable air transport connection in Africa by benefiting from at least two attractive hubs of Johannesburg and Nairobi. It will ignite the Kenya and South Africa tourism circuits, which account for significant portions of the respective countries’ GDP,” Lamola said.

Kenya Airways chairperson Michael Joseph added that the partnership would contribute to the vision of the Africa Continental Free Trade Area (AfCFTA) by easing travel between the east and southern African countries.

“It will increase connectivity through passenger traffic, cargo opportunities, while enhancing the implementation of the AfCFTA agreement,” Joseph said.

In a joint statement, the two airlines said the strategic partnership framework would pave the way for more cooperation.

“The signing…will see both airlines work together to increase passenger traffic, cargo opportunities, and general trade by taking advantage of strengths in South Africa, Kenya, and Africa. It is expected that the partnership will improve the financial viability of the two airlines. Customers will also benefit from more competitive price offerings for both the passenger and cargo segments,” the two airlines said. – SAnews.gov.za