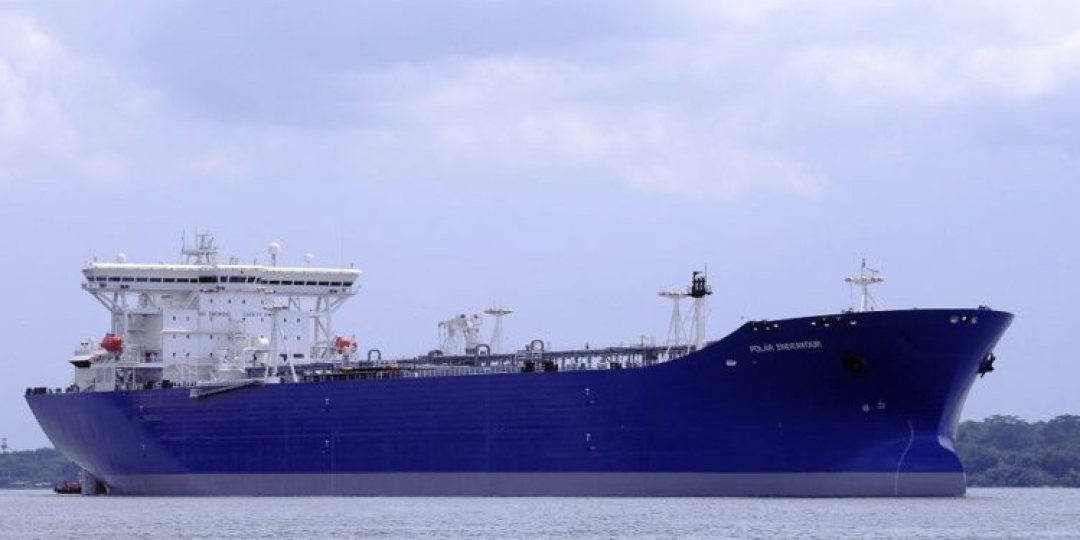 Additive manufacturing (AM), better known as 3D printing, is on the verge of becoming a reality for the world of shipping after the successful completion of a testing phase that involved spare parts production for the Polar Endeavour, a US-flagged crude oil carrier.

The project was started in February and saw the fabrication and lab-testing of functional 3D-printed parts that were subsequently installed on the 85 387-gross-tonnage Suezmax tanker, Splash247 reports.

According to the Singaporean maritime news site, three spare parts were digitally printed and tested over six months: the gear set and shaft for the boiler fuel supply pump, flexible coupling for the marine sanitation devices pump, and an ejector nozzle for the fresh water generator.

The parts were retrieved and inspected by the ship’s crew and were also remotely surveyed by the American Bureau of Shipping (ABS), one of four major participants in the project.

The results from Polar Endeavour’s experiment in on-board spare parts manufacturing have been widely welcomed, with the ABS indicating that traditional land-side casting and metal forging of commercial vessel parts could soon be obsolete.

Additionally, thanks to the manufacturing potential of 3D components closer to source, the supply chain of parts could be vastly reduced and intricate parts possibly manufactured exactly where a ship finds itself, or by 3D capability closest to a vessel’s location.

ABS senior vice president, Patrick Ryan, described the exercise as a major development for shipping that would see progressive technology push the shipping industry in the right, futuristic direction.