COVID-19
Imports and Exports
International
Other 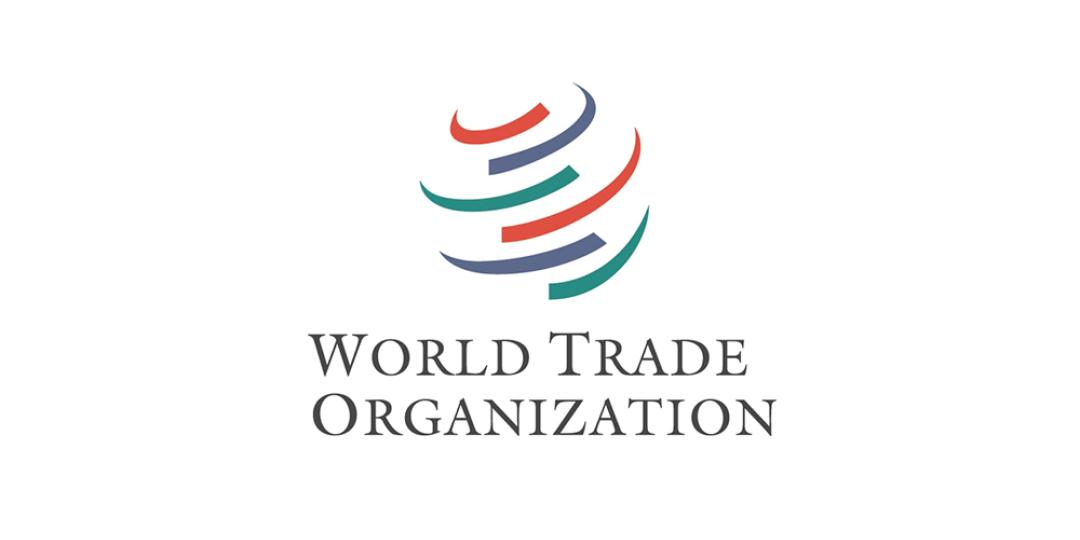 World trade is showing signs of bouncing back from a deep, Covid-19-induced slump, but World Trade Organization economists caution that any recovery could be disrupted by the ongoing pandemic effects.

The WTO now forecasts a 9.2% decline in the volume of world merchandise trade for 2020, followed by a 7.2% rise in 2021. These estimates, it says, are subject to an unusually high degree of uncertainty since they depend on the evolution of the pandemic and government responses to it.

“Current data suggests a projected decline for the current year that is less severe than the 12.9% drop foreseen under the more optimistic of two scenarios outlined in the WTO's April trade forecast,” according to a statement released today which points out that strong trade performance in June and July have brought some signs of optimism for overall trade growth this year.

“Trade growth in Covid-19-related products was particularly strong in these months, showing trade's ability to help governments obtain needed supplies. Conversely, the forecast for next year is more pessimistic than the previous estimate of 21.3% growth, leaving merchandise trade well below its pre-pandemic trend in 2021.”

The WTO points out that the performance of trade for the year to date exceeded expectations due to a surge in June and July as lockdowns were eased and economic activity accelerated but warns that the pace of expansion could slow sharply once pent-up demand is exhausted and business inventories have been replenished. More negative outcomes are possible if there is a resurgence of Covid‑19 in the fourth quarter.

In contrast to trade, GDP fell more than expected in the first half of this year, causing forecasts for the year to be downgraded. Consensus estimates now put the decline in world market-weighted GDP in 2020 at -4.8% compared to ‑2.5% under the more optimistic scenario outlined in the WTO's April forecast. GDP growth is expected to pick up to 4.9% in 2021, but this is highly dependent on policy measures and on the severity of the disease.

It also warns that as previously noted in the forecast update of 22 June, a weak trade recovery that fails to return trade to the pre-pandemic trend is a distinct possibility. “This would result in merchandise trade growth of around 5% next year, rather than 20% in the case of a rapid return to the previous trajectory. The current trade forecast of 7.2% for 2021 appears to be closer to the "weak recovery" scenario than to a "quick return to trend".”

Whether the recovery can be sustained over the medium term will however depend on the strength of investment and employment – both of which could be undermined if confidence is dented by new outbreaks of Covid-19, which may force governments to impose additional lockdowns.