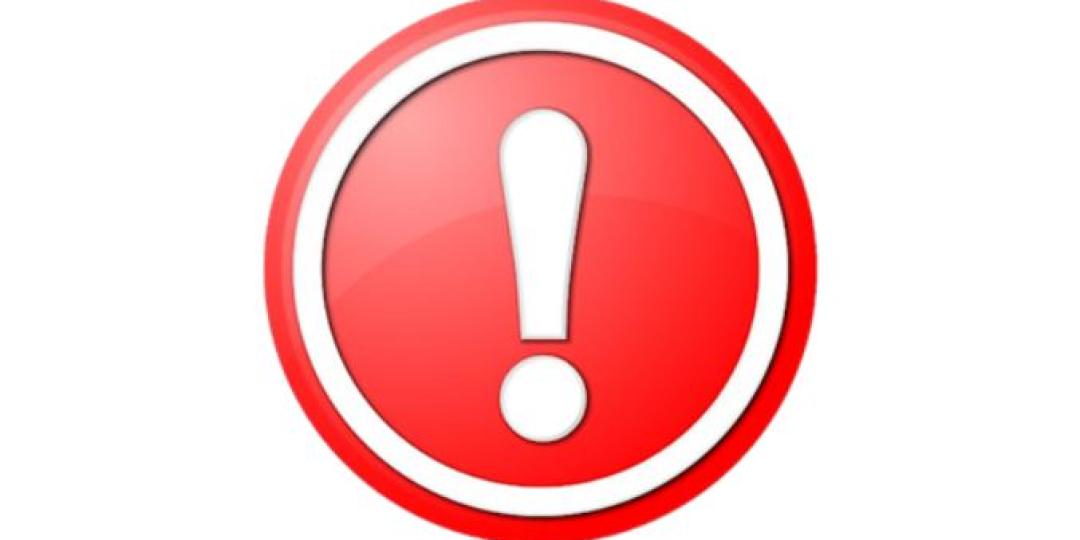 Transporters and motorists on the N3 have been warned that several vehicles, especially bakkies or pickup-trucks, are attempting to disrupt traffic between Villiers and Warden – and road hauliers are the main targets.

The modus operandi is to slow down trucks to the point where they can be stopped or interfered with.

A police presence has been observed at an Engen garage near Villiers, but it’s not clear whether anything substantial has been done to stop or apprehend the perpetrators.

A truck driver told the Transit Assistance Bureau (Transist) that “there are a lot of private cars, including bakkies and a Quantum minibus taxi”, that had tried to force him off the highway.

He said the Quantum had tried to interfere with his driving, “but did not catch me.”

He also mentioned a grey car.

“Twice they tried to block me.”

He added that three other truck drivers had spoken of how private vehicles had tried to interfere with their driving on the highway.

The driver’s account of how his truck on the highway was interfered with while in motion appears to support the notion that the people responsible for destabilising South Africa’s road freight sector, for whatever reason possible, are now doing so in broad daylight.

Whereas initially arson attacks and the intimidation of truck drivers were taking place at night, attacks are becoming more brazen, executed in broad daylight on important highways such as the N3.

Yesterday the same highway fell victim to truck burning when two rigs were petrol bombed in the vicinity of Camperdown in KwaZulu-Natal.