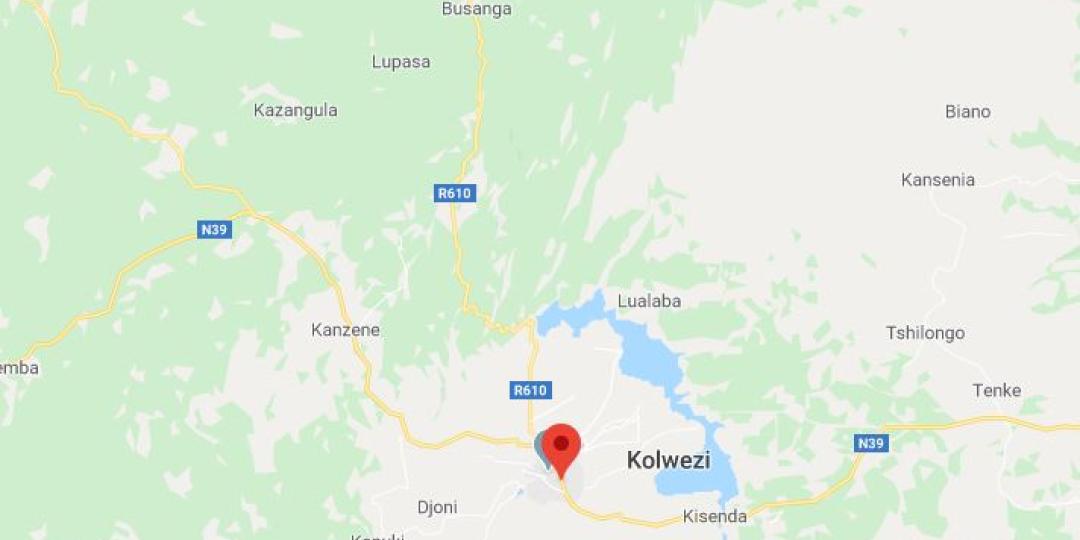 The area in south-eastern DRC where truck drivers are said to be falling prey to armed assailants. Source: Google Earth
0 Comments

Transporters operating in the copper-mining provinces of Haut-Katanga, Haut-Lomami and Lualaba in the Democratic Republic of the Congo (DRC) are advised to familiarise themselves with the situation on the ground.

This comes after the Federation of East and Southern African Road Transport Associations (Fesarta) received word of what appears to be violent insurrectionist activity in the area of Kolwezi in south-eastern DRC.

The current area of danger in the region includes Busanga, north of Kolwezi.

In a message sent to Fesarta’s Transit Assistance Bureau, Transist, a driver said: “The Congo is not good.”

He said on his way to Kolwezi he had encountered a road block “with youngsters around 18 years old.

“They had put rocks and poles on the road. Things are very tough.”

Two occupants he had offered to lift to Kolwezi said they would “talk to the guys, but they started hitting the truck as they opened the door”.

Although it’s not clear what happened thereafter, the driver warned: “If you come here be careful because they want to confiscate the trucks.”

In a separate incident a truck carrying explosives had its batteries removed and thrown in nearby bush.

“They cocked their guns, wanting to shoot the driver. Things are very tough.”

The source added that truckers parked in Kolwezi were forced to travel in convoy for added protection against armed assailants “wanting money otherwise they will beat us up”.

It’s not the first time that truck drivers operating on main roads in Haut-Katanga have been exposed to extortion at gunpoint – a practice that DRC soldiers and police have also been caught on camera perpetrating.

Although still looking into the matter, Fesarta chief executive and Transist founder, Mike Fitzmaurice, said: “The DRC is very explosive at the moment with the opposition party holding regular demonstrations.”

He added that there was riot action, particularly in Busanga. “The youth there are very militant and violent in nature so anything is possible.”