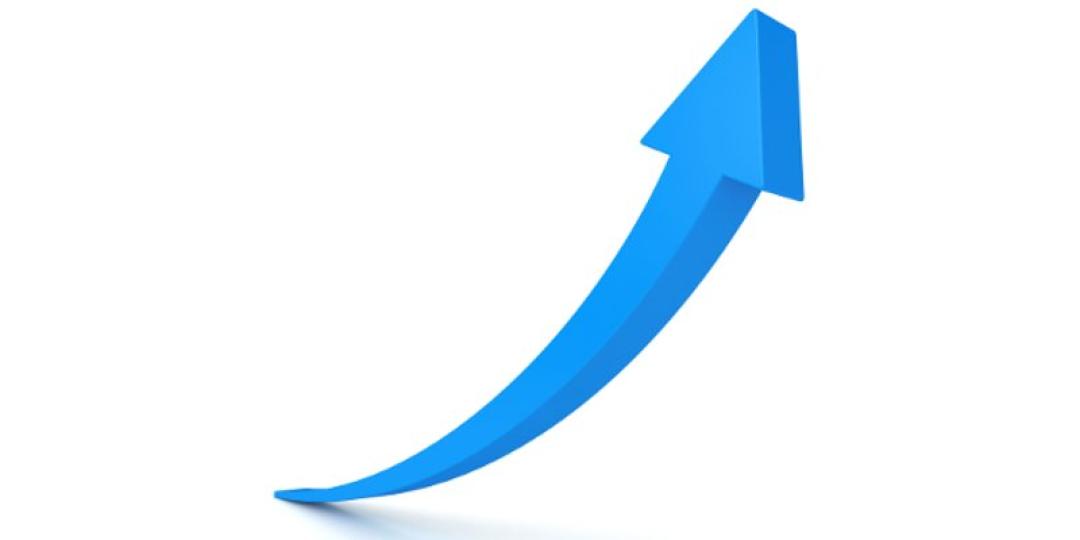 Following yesterday’s announcement of an uptick in consumer confidence, business confidence too has recovered some lost ground in the third quarter according to the RMB/BER Business Confidence Index (BCI).

After falling from 18 to an all-time low of five in the second quarter, it rebounded to 24 in the third quarter. From such a low base, when the strictest of lockdowns took effect, this improvement is however not entirely unexpected, according to the authors of the report. “But even so, while the outcome is pleasing, sentiment remains heavily depressed; almost eight out of every ten business executives surveyed regard prevailing business conditions as unsatisfactory.”

The third quarter survey was conducted online between 12 and 31 August. It covered about 1 800 executives spread across building, manufacturing and the domestic trade sectors i.e. the retail, wholesale and motor trade. The fieldwork covered the period immediately following the announcement by the President of moving the country to the less restrictive level 2 on 17 August. It was also completed before the renewed onset of widespread load shedding.

Of the five sectors making up the composite RMB/BER BCI, the rebound in wholesale confidence by 29 points to 33 was the largest. A vibrant agricultural sector (that boosted certain consumer goods sales) and a further recovery in international trade are two key factors that drove the increase in wholesale confidence, the report states.

“After falling to 11 in the second quarter, retail sentiment improved by a sizeable 25 points to 36. Yet, this improvement was only partially driven by increased sales volumes. Other factors that also helped to lift confidence were expectations of better times ahead, further progress made in reducing costs (particularly through slashing inventories), and an uptick in turnovers (thanks to somewhat stronger sales volumes and widespread but small selling price increases).”

The report points out that manufacturing confidence rebounded to 22 in the third quarter, up from six in the second quarter and 17 in the first quarter. Despite this improvement, weak demand, supply chain disruptions and intermittent temporary factory closures due to positive Covid-19 cases have all continued to put a damper on the growth in domestic sales and production.

Motor dealer confidence jumped from a mere two points to 16, taking the index back to the same low level of the first quarter. Although new vehicle sales recovered somewhat, they remained weak.

Having fallen from 15 to just two in the second quarter, building confidence recovered to 14 in the third quarter. “Other than increased spending on maintenance and work-from-home-related renovations and improvements, projects for building contractors and subcontractors in the residential property market remained limited. Equally, activity in the non-residential property market showed little improvement – an outcome that is understandable given, for example, the high and rising vacancy rates in office space.”