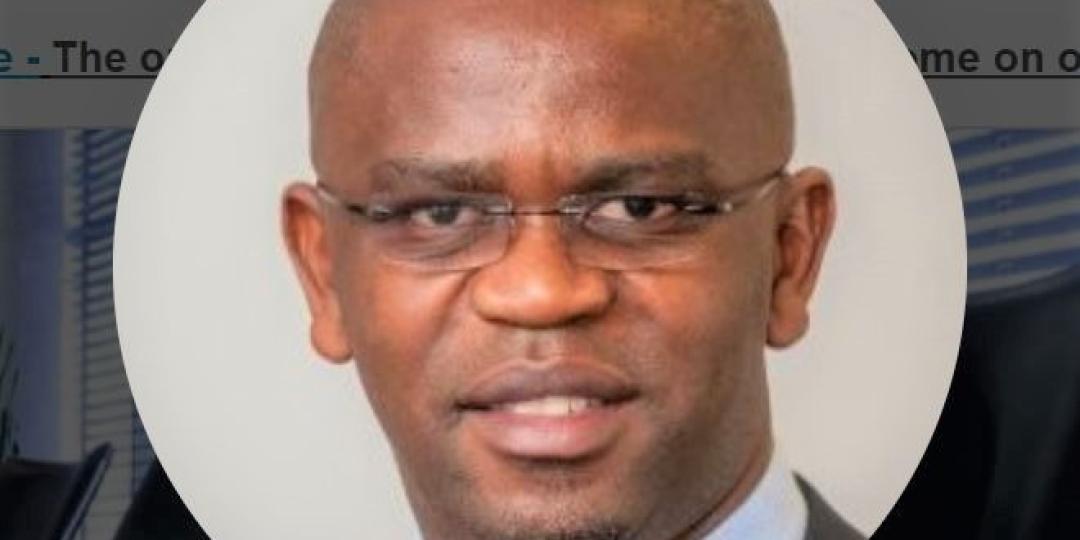 The loss of a mobile harbour crane from a fire in May and what appears to be the delay of cargo owners to duly collect containers have been provided as reasons for sea- and landside holdups at the Port of Durban.

This after it was reported yesterday (“Exporters play guessing game about DBN as US ocean cargo is delayed“) that delays at the port’s Multi-purpose Terminal (MPT) were seriously affecting throughput from a time and cost perspective.

An inside source said vessels were waiting at anchorage for days with exporters on the north-bound Amex-service to the United States complaining of knock-on vessel delays experienced at the Port of Cape Town.

If the delays at the Port of Durban’s MPT weren’t addressed and resolved, allowing vessels to honour schedule integrity en route to Port Newark via Cape Town, South African exporters risked falling out of favour with their American clients, said Terry Gale, chairman of the Western Cape Exporters’ Club.

This morning, in a letter shared with Freight News, Siyabulela Mhlaluka, general manager of sales and new business development at Transnet Port Terminals (TPT), acknowledged that the Amex service was critical for South Africa and as such the delays being experienced at Durban Point MPT were being addressed with urgency.

In a bid to relieve this congestion, Mhlaluka said Durban had already diverted services from the MPT to Durban Container Terminal (DCT).

This included “further diversions for the DCT” but weather disruption had prevented additional diversions from going ahead.

Mhlaluka also said that TPT’s current focus was equipment reliability and had fully refurbished two mobile harbour cranes and planned to refurbish a third to create better reliability on these cranes.

He said it was hoped that improvement initiatives would minimise delays at the MPT in due course. “The terminal is well resourced for all other supporting equipment,” he added.

With regard to other interventions already implemented to enable faster truck turnaround times in and out of the port, Mhlaluka said TPT had implemented a truck appointment system and appealed to the cargo owners to uplift containers as soon as possible in order to reduce landside congestion.