Transporters meet with Zimra and ZRA over misdeclaration racket 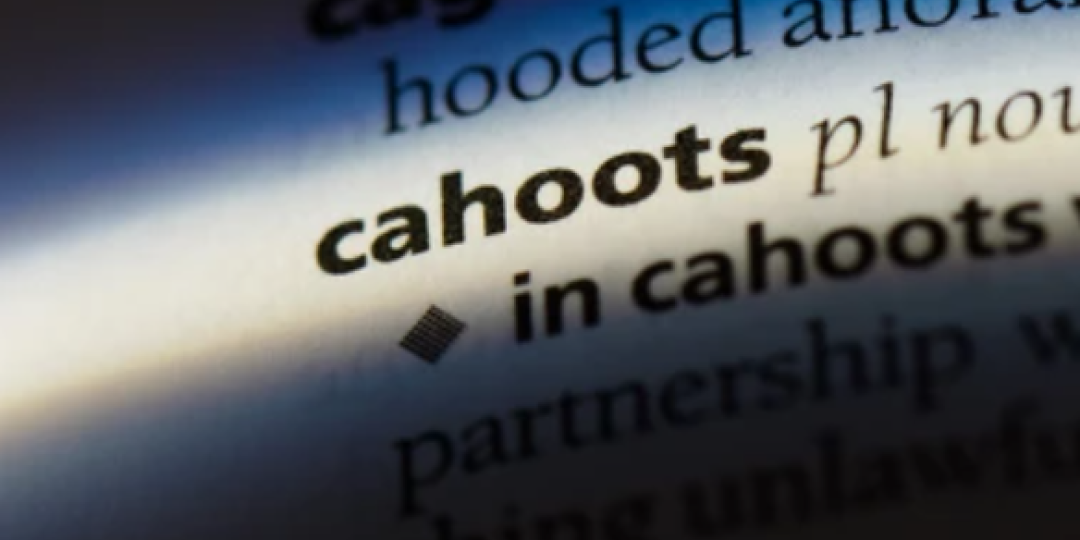 A long-standing racket, allegedly involving clearing agents and customs officials fudging cargo declaration docs for fraudulent gain, was tabled for discussion between cross-border transporters and the revenue authorities of Zimbabwe and Zambia this morning.

According to a long-haul operator who spoke on condition of anonymity, the purported collusion between agents and officials pertains to Zimbabwe in particular, and has been going on for years.

“Transporters have unwittingly borne the brunt of their vehicles being seized by revenue authorities when the goods or final destination are misdeclared.”

Problem is, incorrect cargo declaration doesn’t seem to be perpetrated by the trucking companies.

Instead, the description, value, quantity, and harmonised system codes, as well as final destination details, were changed by the guilty parties to avoid duties and taxes, the transporter said.

He explained that the fraud appeared to be committed once a truck, with correct docs, arrived at the final point of entry, having transited through Zim.

“At this point the clearing agent submits his Bill of Entry (BoE) to customs, and once this is granted, the transporter moves with the load to the delivery point.

“A few months down the line, the same vehicle enters the port of final delivery and is seized by customs.”

Going into the detail of how the fraudulent process works, the operator said crooked agents issued false BoEs, leading transporters to believe that they were all cleared to deliver goods in Zimbabwe.

The agents, however, then alert revenue authorities to trucks carrying Removal-in-Transit goods for neighbouring Zambia, causing customs authorities to red flag trucks and impound property when next these vehicles pass through a port of entry such as Chirundu.

Accusations from customs that the misdeclaration is the fault of the transporter was just an excuse to pass the buck, said the operator – and a reason for extortion.

Another long-haul operator, also tanking fuel into the Copperbelt on the north-south corridor through Zimbabwe, said it had been carrying on for years.

“They seize our trucks and make thousands off us to release our property when it’s not us misdeclaring cargo, it’s the clearing agents who work in cahoots with corrupt customs officials.”

The transporter, who approached Freight News about the fraudulent misdeclaration scam in the first place, indicated that there was a simple, logical angle to what was going on – why it was unlikely that hauliers would purposefully fudge their docs.

“We don’t own the goods so we have no interest in misdeclaring our client’s cargo. We also don’t have access to revenue authority systems. Furthermore, it should be borne in mind that it’s the customer that appoints the clearing agent, not the transporter.

“It’s the agents that have contracts with customs where the process goes sour and it’s them, officials working for the revenue authorities, who collude with agents in these fraudulent transactions.”

Fed up with being played, various trucking companies operating on the corridor have approached the very organisations they accuse of being in on the fraud – Zimra and ZRA, respectively the revenue authorities of Zimbabwe and Zambia.

One of the measures mooted, it was learned this morning as the meeting was under way, was the establishment of an ex parte facilitation service to vouchsafe the prudent status of transporter docs.

Such a service, it was added, could also help red flag cargo where misdeclaration was indeed happening.

Should such a solution be adopted, it is hoped that transporters could prove that the misdeclaration happens, as they allege, between clearing agents and customs officials.

“We are not at fault,” one of the transporters said. 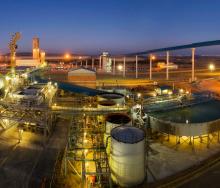 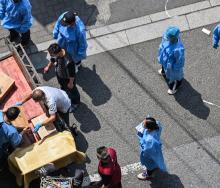 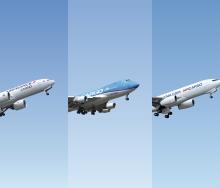 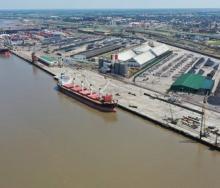 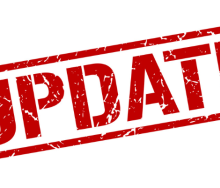 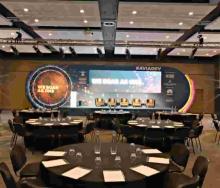 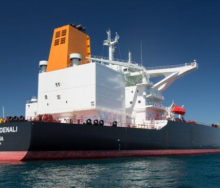