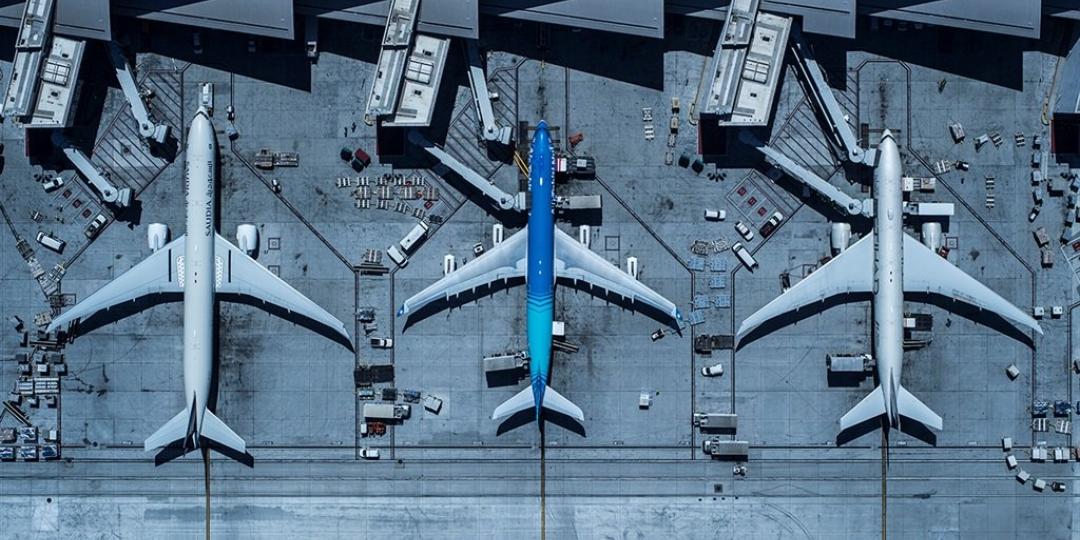 Transnet is increasing the supply of jet fuel inland through the national multiproduct pipeline from Durban to OR Tambo International Airport.

Transnet spokesperson Ayanda Shezi said at the weekend that supply had been pumped up as repairs to the flood-damaged railway line got under way.

She said Transnet Pipelines was currently transporting 14 million litres of jet fuel between Natref and the airport per week. To supplement the weekly supply, 20 million litres of imported jet fuel had now been injected into the pipeline in Durban, and was expected to reach Natref on May 18.

“Natref will store this jet fuel in their tanks and thereafter supplement the average weekly supply with an additional five million litres per week for the next four weeks via the dedicated jet fuel pipeline to OR Tambo,” Shezi said.

“TPL is also reviewing medium- and long-term solutions to ensure security of supply via the pipeline from Durban to OR Tambo.”

“Transnet engineers have assessed which sections of the double rail line can be restored in the shortest possible time in order to ramp up operations as soon as reasonably possible,” Shezi said.

And while the rail infrastructure in KwaZulu-Natal was being repaired, TFR had activated rail services with the loading of jet fuel at Matola, Mozambique to supply approximately one million litres to OR Tambo, she added. The current jet fuel volume is 17.8 million litres, with the expected consumption of 2.6 million litres per day.

“Jet fuel stockpiles at OR Tambo are currently at 5.1 days, which is within the target of five to seven days. Weekly airport jet fuel management meetings are being held with all the stakeholders, including Transnet, to ensure that the security of supply risk is mitigated,” Shezi said.