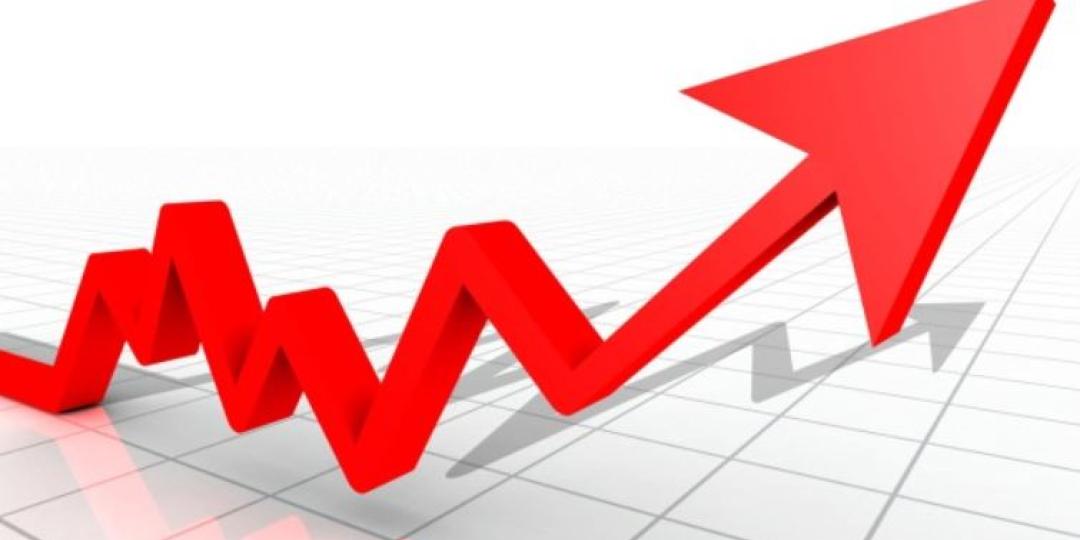 South Africa’s freight-and-rail logistics company has reportedly backtracked – for now – on its announcement late last year that it intends to increase rates on some of its source-to-port lines by up to 190%.

The decision to spike prices between December and February, Transnet said, had been necessitated because rail freight between the mining fields of the Northern Cape and the Port of Ngqura was no longer profitable.

This is despite data showing that iron-ore and manganese accounted for R12.4 billion in revenue for Transnet in the last financial year.

They were the state-owned company’s second and third biggest sources of income after coal.

Vehement opposition from Supply Chain Architects (SCA), a little-known logistical service provider for small mining concerns in the Northern Cape, now seems to have forced Transnet to change its tack.

The decision to hold back on the increases until the end of March also comes soon after President Cyril Ramaphosa and mineral resources and energy minister, Gwede Mantashe, visited the area.

During their visit they reiterated the government’s commitment to keep the cost of doing business in South Africa at a minimum, thereby encouraging small- to medium enterprises, such as some little-league miners operating in the Northern Cape, to remain afloat.

SCA, however, has indicated that Transnet’s intention to forge ahead with the increases flies in the face of undertakings government is making to small mining concerns, such as Nexus Roadlink, a storage and handling facility in Lohatla.

SCA COO Sivi Reddy told economics writer Lynley Donnelly that if the Transnet increases had come to pass prior to being halted, they would have directly led to at least 50 retrenchments in a province that’s severely impoverished.

Nexus, in operation since 2012, added that it was strange that Transnet all of a sudden felt it was making enough money.

Should Transnet proceed with the increases, it could also have severe consequences for the local Maremane community from whom companies like Nexus leases land, land that might become unprofitable if spiking freight rates slams the door on profitable operations.

But the global automotive sector’s increasing demand for minerals out of South Africa’s Kalahari basin and the allure of spoils from long-term service contracts on the line down to Ngqura, presumably overshadows the feasibility concerns of smaller mining concerns.

Big money, most likely, will have the last say. – Eugene Goddard