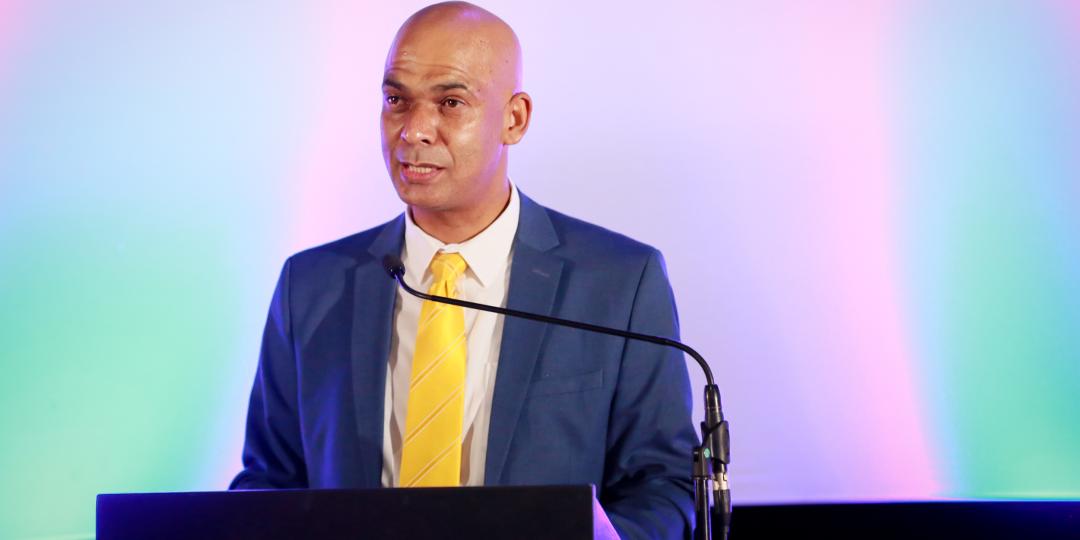 Transnet Freight Rail CE, Sizakele Mzimela, has been appointed as his deputy.

The position is rotated among Sara member countries on an annual basis.

Sara is an association of railway companies and other stakeholders in the SADC region that promotes and lobbies for rail transport. Members include Angola, Botswana, Democratic Republic of Congo, Eswatini, Mozambique, Namibia, South Africa, Tanzania, Zambia and Zimbabwe. Its current focus is infrastructure development, railway operations, resource mobilisation, marketing, and publicity and safety.

“Railways need to evolve. Rail needs to achieve its full growth potential, to make it faster, more punctual, efficient and reliable,” Smith said in his inaugural address. “To achieve all that, rail services need to be customer driven. This is the key to success in both freight and passenger transport. The corridors form the backbone of the railway network and therefore they present a major opportunity for railway operators to increase their market share.”

There’s no denying the challenges facing the rail industry across the SADC region, but he encouraged members to focus on the opportunities.

Smith has headed up TransNamib since 2018. He previously served as the CEO of the Walvis Bay Corridor Group (WBCG) and has held various roles within Namport and Telecom Namibia.

He has notched up more than 29 years’ experience in the fields of telecommunications, logistics and transportation, focusing on strategy, organisational and business development, marketing and project management.

He holds a B Comm degree and an MBA. In addition to his new role, he is currently serving as a Commissioner of the National Planning Commission and vice chairperson of the WBCG.