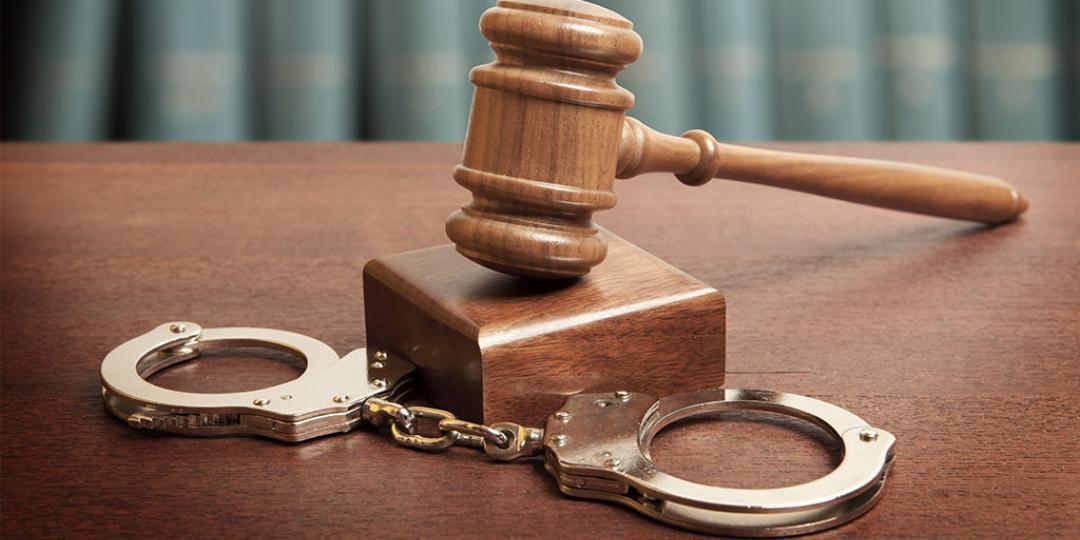 Nine suspects appeared in the Johannesburg Central Magistrate’s Court on Friday for their involvement in registering stolen vehicles fraudulently in Gauteng.

The suspects, who were arrested last Thursday by the Hawks integrated team based in Cape Town, are between the ages of 32 and 62.

They worked as registration personnel at vehicle licensing departments in Roodepoort, Langlaagte and Krugersdorp (Mogale City).

The arrests followed an in-depth investigation by the Hawks team who identified several stolen vehicles which had been fraudulently reregistered into the National Traffic Information System (Natis) as rebuilds.

During the first leg of the investigation eight syndicate members, including their ring leaders, were arrested from February this year consecutively between Cape Town and Johannesburg.

It was further established that these employees from the department of transport allegedly aided the syndicate in ensuring that the stolen vehicles were reregistered. The eighteenth suspect, a girlfriend of the Gauteng-based ring leader, was arrested on Wednesday for her alleged involvement.

She appeared in the Johannesburg Magistrate's Court yesterday and was released on R40 000 bail. She is expected to appear in the same court on July 23. All seventeen recovered vehicles, which were sold to unsuspecting buyers who purchased these vehicles from second-hand car-dealers or at roadside car sales through a gentlemen’s agreement, were seized and handed over to the rightful owners. - SAnews.gov.za