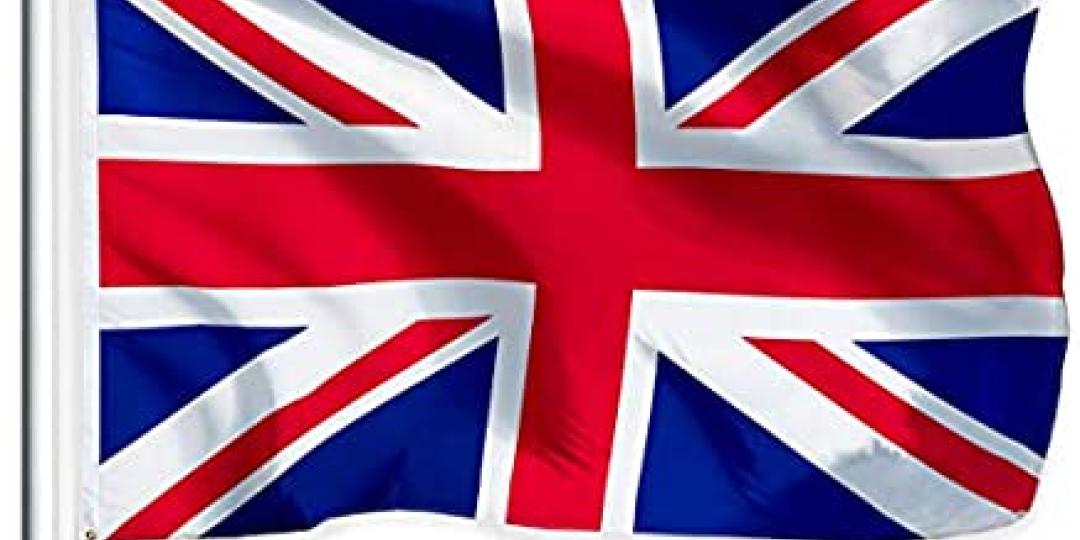 The long-standing spat between the logistics industry and the UK government over the lack of information over border procedures from 1 January next year when Brexit kicks in is not going away.

According to Lloyd’s Loading List, leaked UK government documents warn of weeks or months of freight and border disruptions and chaos from January unless there is urgent progress made in preparing for the looming changes to UK-EU trading arrangements.

“The government has received repeated warnings from all sides of the supply chain that neither businesses involved in trade between the EU and the UK, nor the freight and logistics sector that physically handles and manages that trade, is ready for the new procedures that will be in place from 1 January,” says British International Freight Association (Bifa), director general Robert Keen.

He said with just over 14 weeks to go before the end of the Brexit transition period, traders and logistics providers were still waiting for so much information and clarity from the government and were shocked by the lack of consistency in government policy, systems planning and procedures.

“According to the media coverage, Mr Gove says it is essential that traders act now and get ready for new formalities. Bifa says give our members all the information they need, the resources they require and systems that actually work, and they will be more than able to do what is necessary. But don’t start pointing the finger of blame in our direction when you have still to provide all of the tools to do the job.”