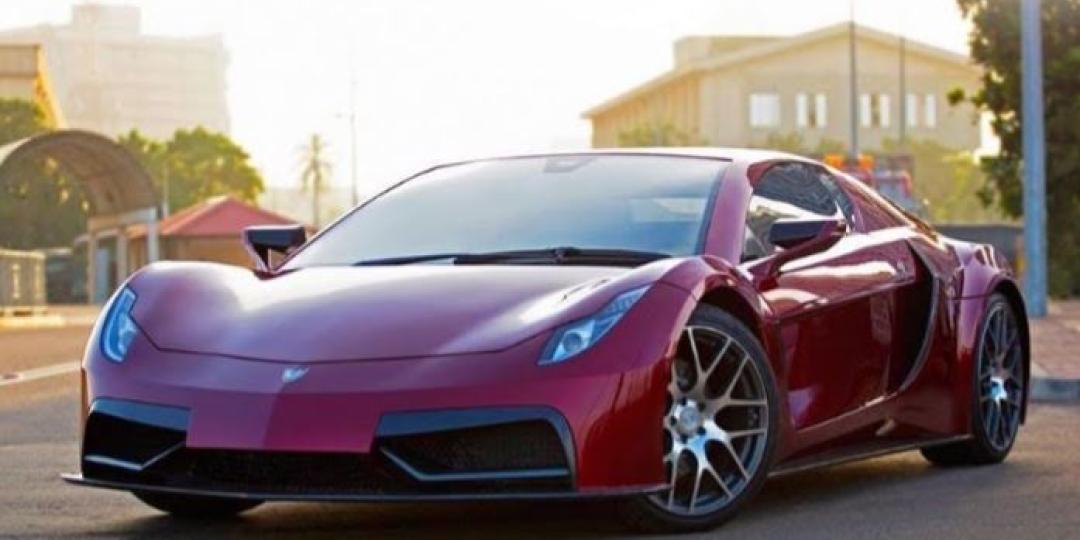 From their little workshop at the heart of Colombo, a small team has inspired a young generation and put Sri Lanka on the world map.

It took a dedicated environmentalist and tech enthusiast along with a local team of determined engineers, designers and passionate car lovers with a shared vision to bring the dream to fruition.

Dr Harsha Subasinghe dreamed of owning a supercar – and after spending most of his life in the UK, he returned to his homeland only to realise that such an investment would cost him millions.

Rather than accepting that his dream was out of reach, he decided to put a local team together with one shared vision: Build Sri Lanka’s first electric supercar.

“It was a bold step and I didn't know how to do it, but I was determined that I wanted to build an electric supercar.”

As it turned out, he wasn't the only one dreaming of creating something that would not only stand out from the tuk-tuks occupying the buzzing streets of Colombo, but also turn heads on the international scene for high-end, electric vehicles.

Within a few months, his talented team had joined forces to conceptualise and build what would eventually become the car of their dreams.

With the backing of his software company, CodeGen International, Subasinghe founded Vega Innovations in 2013 together with Dr Beshan Kulapala, who became the director.

To make the dream come true and bring the car all the way from the workshop in Sri Lanka to the world stage, Vega Innovations partnered with Maersk who tailored an end-to-end logistics journey.

“It was the first and only one of its kind, and there was therefore no local experience to rely on - and this demanded more intensive care than most types of cargo.

“Unlike some of the other electric vehicle projects around the world, we decided to build all the electronic components ourselves,” said Kulapala.

This basically meant that Vega had to source all materials and spare parts from different corners of the world into their workshop in Colombo before assembling the highly advanced components.

It was a complicated and delicate process, but the team had a point to prove: “We can do this in Sri Lanka.”
Electric vehicles are expected to represent over 30% of the total market share for new car sales by 2030, according to Deloitte.