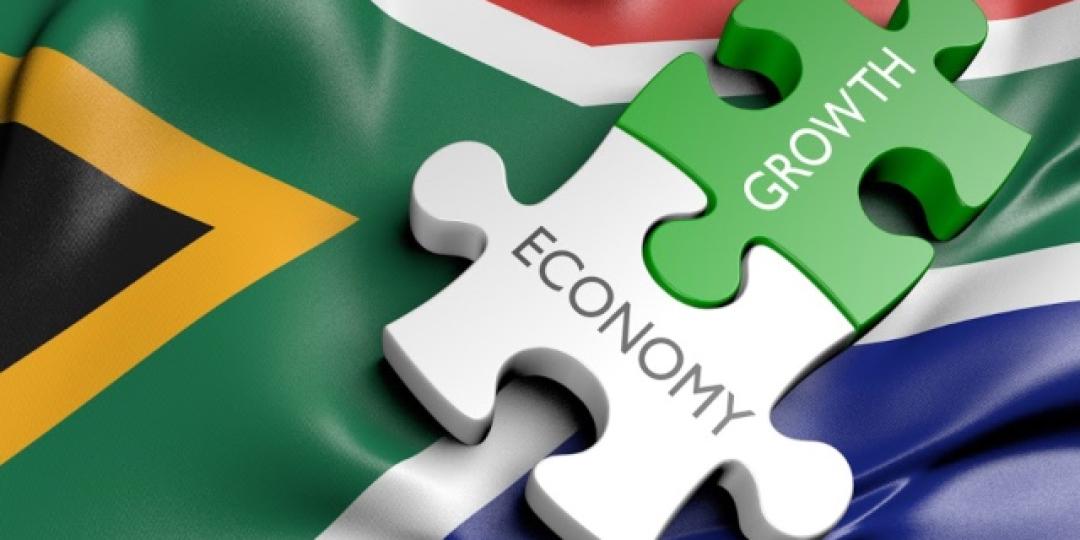 In a statement on Tuesday, Gina said the SEZ programme continued to attract investors.

“This is a positive increase of R1.8 billion. During the same period, the number of investments has increased from 129 to 143,” said the deputy minister.

As part of the economic recovery and reconstruction plan, South Africa is using the SEZs to reignite manufacturing-led industrialisation in an accelerated manner.

“As government we are happy that although the SEZ programme is relatively new in SA (started in 2014) it has and continues to attract a significant number and value of investments in various regions.”

She said the rapid growth of the Coega, East London, Dube Trade Port as well as the Tshwane Automotive Special Economic Zone demonstrated this.

The SEZ programme is an important tool introduced by government to drive economic growth and regional development.

The programme is used as a critical tool for accelerating the country’s industrial development agenda.

“The purpose of the SEZ programme is to attract foreign and domestic investments, increase the number and value of exported products, accelerate the development of industrial infrastructure, help accelerate the beneficiation of the country’s resource endowments, and create decent jobs.”

Some of the achievements made by the programme during the 2020-2021 financial year include:

The Tshwane Automotive SEZ is completing the construction of 12 factories with the private investment value of R4.33 billion. The investments are expected to create more than 2 000 jobs;

Coega has signed four new investors that are estimated to be valued at approximately R49 million and are expected to create an estimated 101 new jobs;

Saldanha Bay is completing the construction of two manufacturing facilities with an investment value of R380 million. These are expected to create approximately 90 direct jobs;

Richards Bay is completing the construction of an edible oil factory and titanium dioxide factory with a combined private investment value of R5.8 billion. About 600 direct jobs are expected to be created; and

The East London Industrial Development Zone has completed the construction of nine investor facilities and the expansion of three existing facilities. These facilities will create an additional 1 534 manufacturing and services jobs and these will be operationalised within the next two years.

The deputy minister said the number and value of operational investments were expected to increase by almost R10 billion during the current financial year due to investments that were currently under construction. – SAnews.gov.za