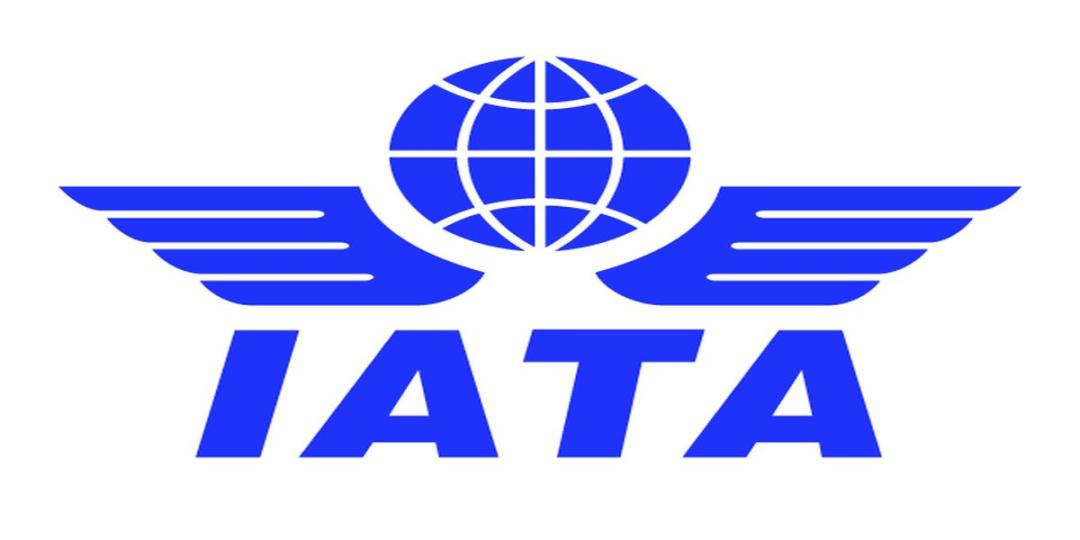 Africa has been the biggest casualty when it comes to the devastating effect of the Covid-19 crisis on international connectivity, suffering a 93% decline, according to statistics released by the International Air Transport Association (Iata).

Ethiopia was the only country that managed to buck the trend, maintaining connections with 88 international destinations.

Aviation markets reliant on tourism, such as Egypt, South Africa and Morocco, were particularly severely impacted.

The pandemic has shaken up the rankings of the world’s most connected cities, with London, which was number one on the list in September last year, recording a 67% decline and falling to number 8.

Shanghai is now the top-ranked city for connectivity with the top four most connected cities all in China—Shanghai, Beijing, Guangzhou and Chengdu.

The study reveals that cities with large numbers of domestic connections now dominate, showing the extent to which international connectivity has been shut down.

“The dramatic shift in the connectivity rankings demonstrates the scale at which the world’s connectivity has been reordered over the last months,” says Iata’s Sebastian Mikosz. “But the important point is that rankings did not shift because of any improvement in connectivity. That declined overall in all markets. The rankings shifted because the scale of the decline was greater for some cities than others. There are no winners, just some players that suffered fewer injuries.

“In a short period of time we have undone a century of progress in bringing people together and connecting markets. The message we must take from this study is the urgent need to rebuild the global air transport network.”

This, Iata believes, can be achieved if governments to safely reopen borders using testing.