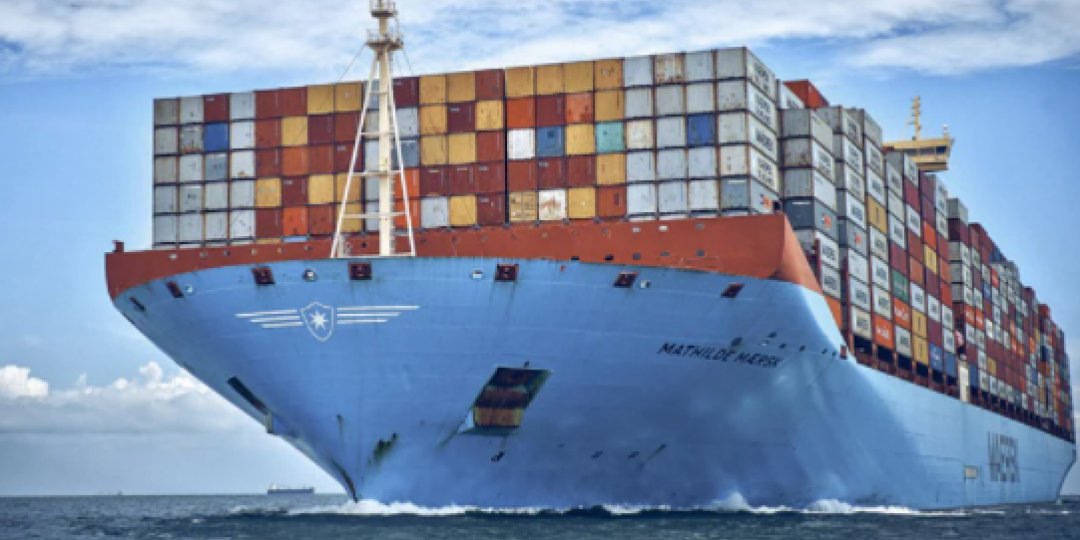 Maersk's towering presence is putting the squeeze on some freight forwarders.
0 Comments

The squeeze that Maersk has placed on freight forwarders following its decision to exclude medium to smaller agents from long-term contract allocations, effectively forcing these forwarders into irregular spot trade options, continues to cause a stir.

In the latest edition of a publication exclusively focusing on the forwarding industry, Voice of the Independent writes that the decision will effectively split the market into two.

First of all, those lucky enough to get the nod include the top tier of the market – “large forwarders such as DHL, DSV and DB Schenker”.

Restricting ‘lesser’ concerns to “Maersk Spot”, “will make it harder to compete”, the Voice says.

It goes on to say: “World Cargo Alliance members have expressed serious concern over how they will secure space following Maersk’s attempts to transform into an end-to-end logistics provider, and its consequent strategy to begin to cut out forwarders.”

Having only recently relinquished its world leader position after MSC extended its container capacity to 4.28 million TEUs, Maersk – whose capacity is 4.27 million – appears to have dealt lower echelon forwarders a neck blow.

And although some have indicated that the Danish line’s decision is likely to backfire, and that snubbed forwarders will “find a way”, one agent said “it is a utopia (to believe) that we won’t need Maersk any more”.

The same agent continued to explain that securing guaranteed sailings through Maersk by virtue of volume was simply not within the reach of smaller concerns.

“Contracts are dealt with by the headquarters of the big players, dealing with big volumes, and dismissing our local volumes (of nearly 50 000 TEUs),” the Berkshire publication writes.

The Voice also clearly shows how Maersk’s move is intended to benefit those that are lucky to be large.

Earlier this week it was reported that contract clients can expect to pay up to 50% less on freight rates compared to what spot trade clients are charged – if there’s space (read this: https://tinyurl.com/43dy8e9t).

An agent, who operates between China and the Mediterranean, said he had been billed between $12 900 and $13 300 for a westbound forty-foot container compared to contract cargo costing $10 000 on average.