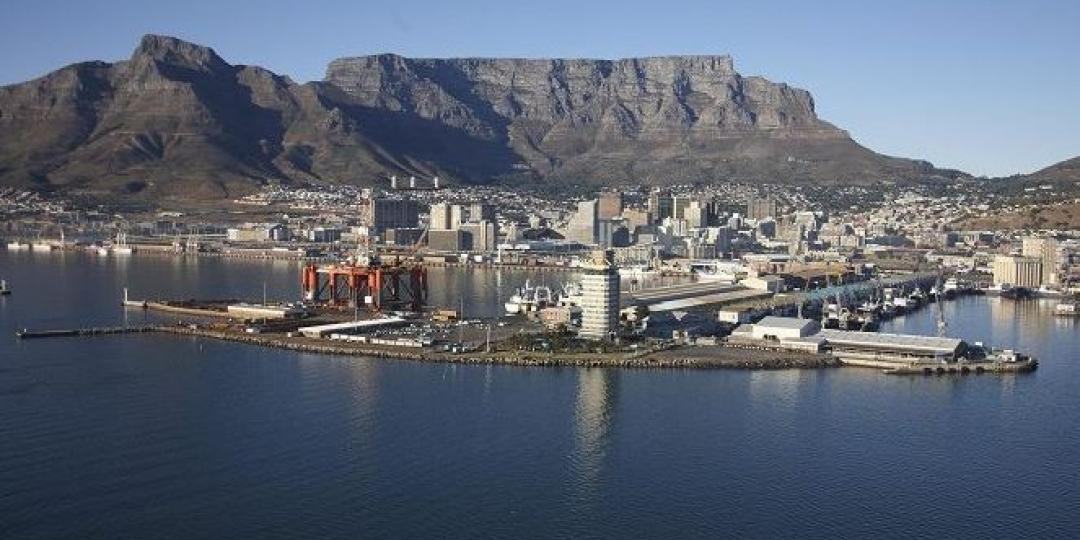 Claims that inclement weather is the reason for vessels bypassing the Port of Cape Town have been called into question by the Exporters’ Club Western Cape (ECWC) which argues that the port is fully optimised at the moment with no cause for delays.

Maersk though informed ECWC chair Terry Gale last Thursday that the box ship Santa Rosa would be omitting Cape Town on its southbound journey after it was initially expected to berth yesterday and depart this evening, November 30.

When Gale asked the Danish line to clarify what was meant by “adverse weather conditions” resulting in a three-week calling delay, Maersk said that windbound conditions at the port had already resulted in three-day-long berthing delays.

As a result it was making amendments to avoid further delays it said would result in the entire berthing line-up to shift.

Had it stuck to the original calling schedule for the Santa Rosa, windy conditions would only have enabled the vessel to berth by tomorrow, “which means we will compromise the overall schedule along the South African coast as well as impact the recovery of the schedule under these conditions”.

“At this stage we are experiencing challenges with meeting the berthing window for Coega/Port Elizabeth, with a further knock-on effect on our schedule reliability and arrival in Europe,” according to the line.

Furthermore, Maersk said the fact that the Cape Town Container Terminal (CTCT) was still only operating on a “two-berth operation” contributed to expectations that calling at Cape Town would delay its South Africa service.

Gale though believes, in the absence of sufficient information, lines appear to be obfuscating as to why they’re really passing the port.

He also indicated that it was incorrect that only two berths were working.

“The port is functioning well. All three berths at the main container terminal are fully operational and attended to by all seven gangs.”

Contrary to the winter season when the port was storm-bound, especially around July/August when Covid-related staff shortages were still affecting equipment operation, this time around the port could not be blamed, Gale said.

“There are three berths in operation at the CTCT and, as previously, the terminal recovers quickly after wind closure.”

He emphasised that news of the Santa Rosa’s calling delay had come at a very bad time for the city, close to Christmas and affecting productivity.

With the vessel now only expected to berth in Cape Town on the 17th, it will be on the last working day for most businesses in the Western Cape.

Gale wanted to know whether Maersk would be prepared to pay for the storage of containers left unloaded due to the Santa Rosa not calling at the port as scheduled.

Cargo stops as violence flares up in Kasumbalesa
18 Jan 2021
Eswatini border said to be shut down by Covid case
14 Jan 2021
OPINION: Of dunces and blundering at Beitbridge
13 Jan 2021
END_OF_DOCUMENT_TOKEN_TO_BE_REPLACED