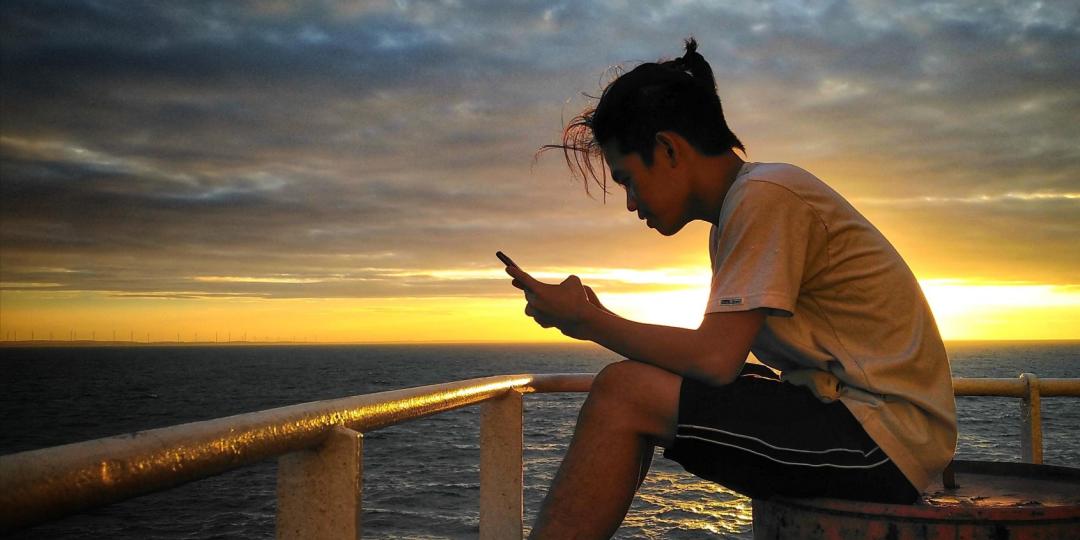 Seafarers’ groups have won the right to mandatory social connectivity for crews – including internet access – in updates to the Maritime Labour Convention 2006 (MLC), but are disappointed that shipowners and governments may seek to charge for it.

The MLC is an international treaty designed to protect seafarers’ rights and has been ratified by more than 100 countries who represent over 90% of the world fleet. One of its provisions is that governments, shipowners and seafarer representatives meet periodically to keep the convention under review and up to date. The latest Special Tripartite Committee (STC) meeting ended in Geneva on May 13, with agreement on a number of changes, including a commitment to better social connectivity for seafarers.

“We’ve learned a lot during the Covid period and that has been driving us to improve the MLC,” said Mark Dickinson, vice chair of the International Transport Workers’ Federation’s (ITF).

“Working for long periods at sea can be isolating,” Dickinson said, “and a lack of contact with the outside world can have profound implications for seafarers’ well-being — which we saw the worst effects of during Covid.”

“Being able to keep in touch with family and friends isn’t just a nice-to-have, it’s a basic human right. That’s why we fought so hard for seafarers to be given internet access and to have a mandatory provision in the MLC.”

Despite the fact that ships already have the technology to provide internet access, shipowners dug their heels in over the change. They insisted that they should be able to limit access and be able to charge seafarers for internet connectivity.

The Seafarers Group lobbied to ensure that any charges levied on seafarers remain an exception, and if any charges are imposed that they are reasonable. Governments were also encouraged to increase internet access in ports and associated anchorages without cost to seafarers.