SCA head pledges full cooperation to resolve Ever Given issue 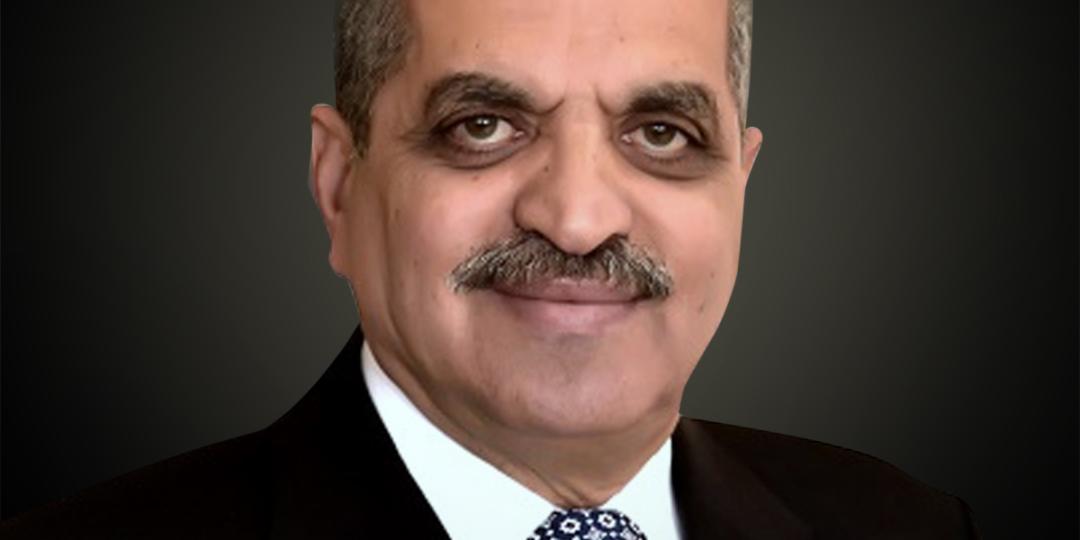 The Suez Canal Authority has vowed to cooperate fully with the owners of the Panamanian-flagged container ship Ever Given, as well as the insurance company, in order to reach a palatable compromise for all parties.

Chairman and managing director, Osama Rabie, has made it clear that the company is eager to see the successful conclusion of the latest negotiations.

He said the authority was showing flexibility with regard to all the special requirements of the negotiations while adhering to what the international norms stipulated in such cases.

“There is no truth in the allegations of detaining the ship crew,” he added. “The SCA does not mind their departure or recrew operations provided there is a sufficient number of sailors to secure the vessel in light of the presence of the ship captain as he stands as the juridical guardian of the ship and the cargo aboard.”

He pointed out that the SCA had responded to all the requests made by the ship-owning company, including permitting two crew members to leave the ship and return to their homeland for urgent personal circumstances.