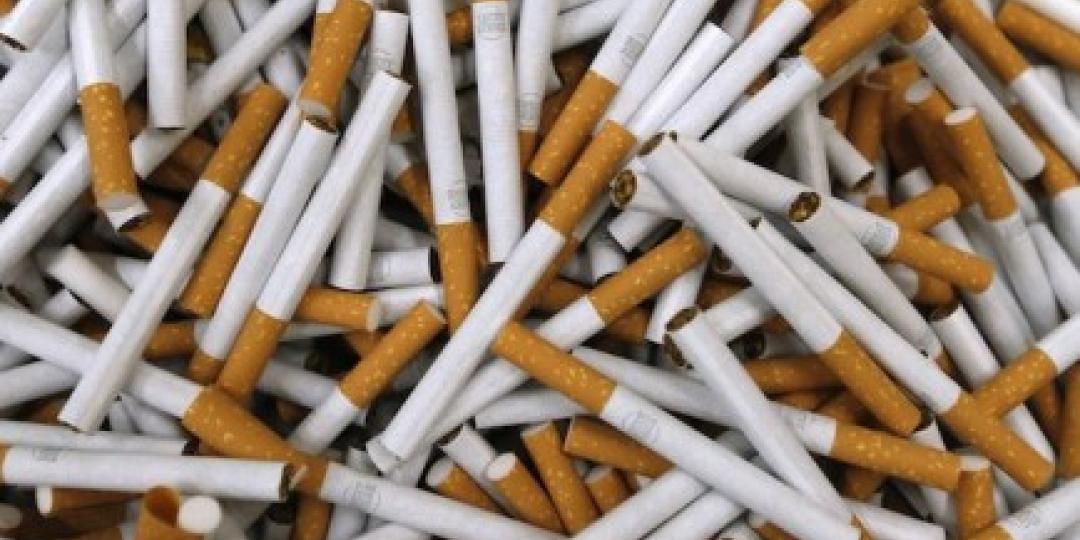 The South African Revenue Service’s (Sars) efforts to rid the country of illicit cigarette trade culminated in the destruction of over 2000 master boxes of the product, valued at R17.4 million, on Tuesday.

Sars director for customs border operations, ports of entry and customs compliance, Beyers Theron, said the cigarettes had been either illicitly imported or illicitly manufactured in the country. This was in contravention of customs and excise legislation.

He said the seizure and destruction of illicit goods was an achievement based on the “whole of government approach” that was embedded in an inter-agency working group set up to deal with illicit trade in an integrated and coordinated manner.

Other sectors severely impacted by illicit trade, and that form part of the Sars focus, include clothing and textiles, leather and footwear, fuel, poultry, second-hand vehicles, gold and scrap metal.

Another thorn in the flesh of the revenue collector is the unregistered medicaments meant to treat various health ailments, but that have not been scientifically tested.

Sars statistics indicate that there were 1 150 seizures of cigarettes, equating to 181 million sticks, in the 2020/2021 financial year. These had an estimated value of R219 million, while 92 182 of seized tobacco amounted to a potential prejudice in duties and VAT estimated at over R163 million.

This, the revenue collector said, was a more than 100% increase against the previous financial year (2019/20) which had yielded 445 seizures with a value of R103.5 million. Seizure trends per port of entry for the 2020/2021 financial year show that the highest number occurred at Beitbridge, Groblersbrug, Kopfontein, Lebombo and Skilpadshek border posts.

Theron warned the public that illicit cigarette trade negatively impacted the country’s revenue collection, saying this was much-needed money meant to provide basic services to all South Africans, including the poor and vulnerable.

“It destroys local industries, leading to factory closures, job losses and further erosion of the tax base. Some of these goods present a public health hazard, putting a strain on the health care system.

“It contributes to higher levels of criminality, including bribery and corruption, as well as drawing the country into various syndicates of organised crime, drug smuggling, gun-running and human trafficking,” he said.

Sars Customs recently established the National Rapid Response Team (NRRT) in an effort to complement front-line operations and to provide agile and flexible deployment operations to major areas of risk.

The NRRT is also responsible for rapid deployments at checkpoints at identified hotspots in all major provinces and ports of entry. Many of the cigarette seizures are the result of efforts of the customs front line supported by the response team.