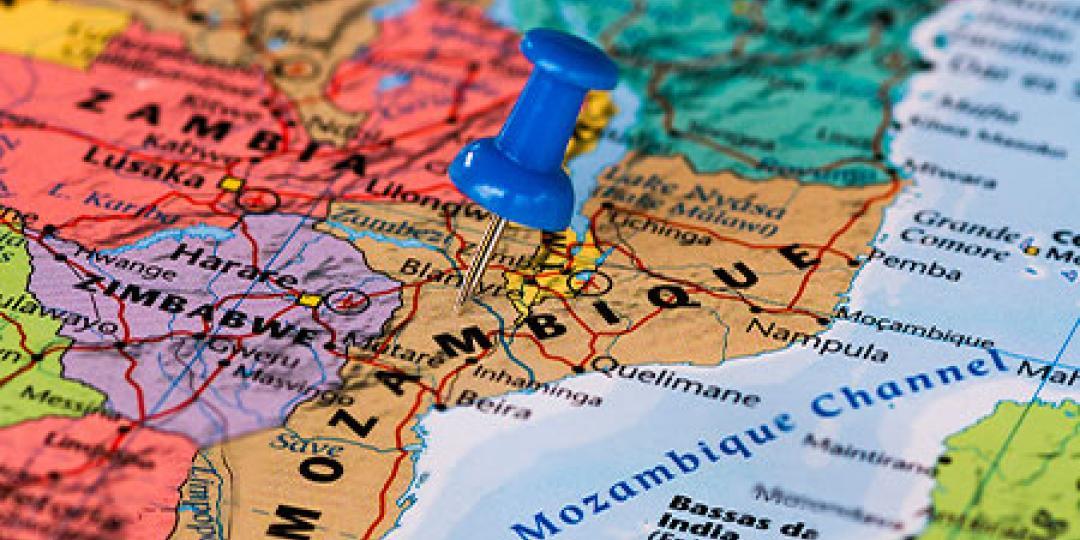 There is hope that Mozambique’s giant liquefied natural gas (LNG) project in the north of the country will be revived.

Reopening of the LNG project will be a major boost for the logistics sector in Mozambique, which has invested heavily in preparing for the much-delayed start of construction.

Work came to a stop in April 2020 when Total Energies withdrew all its staff after Islamist insurgents seized the northern town of Palma, which is close to where the onshore processing facilities are being built.

The port town of Mocimboa da Praia was seized by militants linked to the Islamic State in August 2020.

Production was due to start in 2024. At the time of its withdrawal, Total said it would be at least a year before it returned, and that it was looking at guarantees for the safety of its personnel and infrastructure.

It took nearly a year for SADC leaders to respond.

An SADC Extraordinary Summit held on June 23 in Maputo approved the deployment of the SADC Standby Force Rapid Deployment Capability (RDC) Mission in Mozambique (SAMIM), from July 15, with a mandate to combat acts of terrorism and violent extremism in the Cabo Delgado Province.

In August, with the help of Rwandan troops, the Mozambican army seized back control of the strategic towns.

Rwanda, which is not part of SADC, deployed its troops following a resolution by SADC countries to support Mozambique.

Other countries to send forces include Botswana, Zimbabwe, Botswana and South Africa.

The 43 SA Armoured Brigade is reported to be in the northern province, and the SAS Makhanda is docked in Pemba as part of a maritime contingent.

Further support for the presence of the foreign troops came from an extraordinary summit of what is known as the Organ Troika of SADC plus the republic of Mozambique, which was held in Pretoria on October 5.

A statement issued after the summit commended the SAMIM leadership, and its troops, “for the remarkable achievements made since the deployment of the mission in July 2021”.

The Summit approved the extension of the SAMIM to continue with offensive operations against terrorists and violent extremists to consolidate stability of security and create a conducive environment for resettlement of the population and facilitate humanitarian assistance operations and sustainable development.

“Summit expressed unwavering commitment to continue supporting the Republic of Mozambique in achieving peace and security in some districts of the central and northern Cabo Delgado province,” the statement adds.