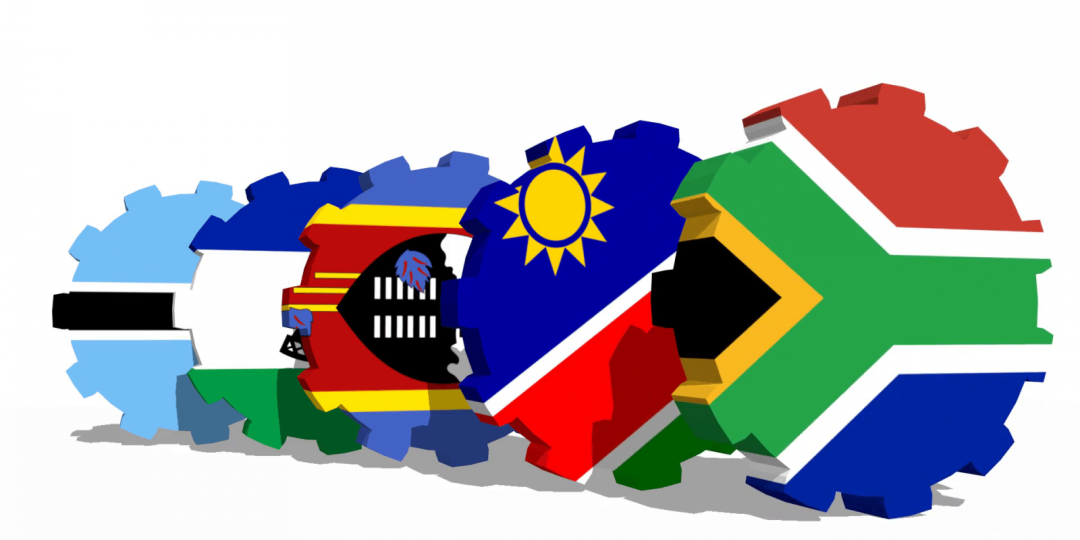 The Southern African Customs Union (Sacu) ministers of finance and trade have committed to work together, through a regionally coordinated approach, to advance industrialisation and trade market access regionally and continentally, and to strengthen resource mobilisation.

This was the outcome of the fourth ministerial retreat which brought together finance and trade ministers and was held virtually on Monday and chaired by South Africa’s finance minister Tito Mboweni.

The retreat noted that its development trajectory should be anchored on a clear industrialisation path that provided for the development of regional value chains to strengthen Sacu’s productive capacity.

It reaffirmed the outcomes of the Sacu ministers of trade and industry meeting held on 28 August, forming the basis of cooperation for regional industrialisation, investment and export promotion.

The ministers acknowledged that a trade and industrialisation agenda would require the mobilisation of substantial financial resources. “Going forward, Sacu must design appropriate and effective financing instruments by mobilising the national Development Finance Institutions (DFIs) and private sector enterprises within the region to finance this vision,” they said.

The role of the private sector, through collaboration with regional business chambers, in improving the business environment was also highlighted.

The ministers agreed on refined development priorities for the union, within changing global and regional developments.

They also agreed on activities that could be prioritised for Sacu and their sequencing.

“Ministers observed that much disagreement remains around issues involving the Revenue Sharing Formula (RSF) and tariff setting architecture, respectively. However, in the spirit of unity, they were unanimous that specific attention should be put on those issues that propel Sacu forward,” the ministry said.

The Sacu comprises Botswana, Lesotho, Namibia, South Africa and Eswatini. It was established in 1910, making it the world’s oldest customs union.