SAA should be taken over by Ethiopian Airlines – consultancy 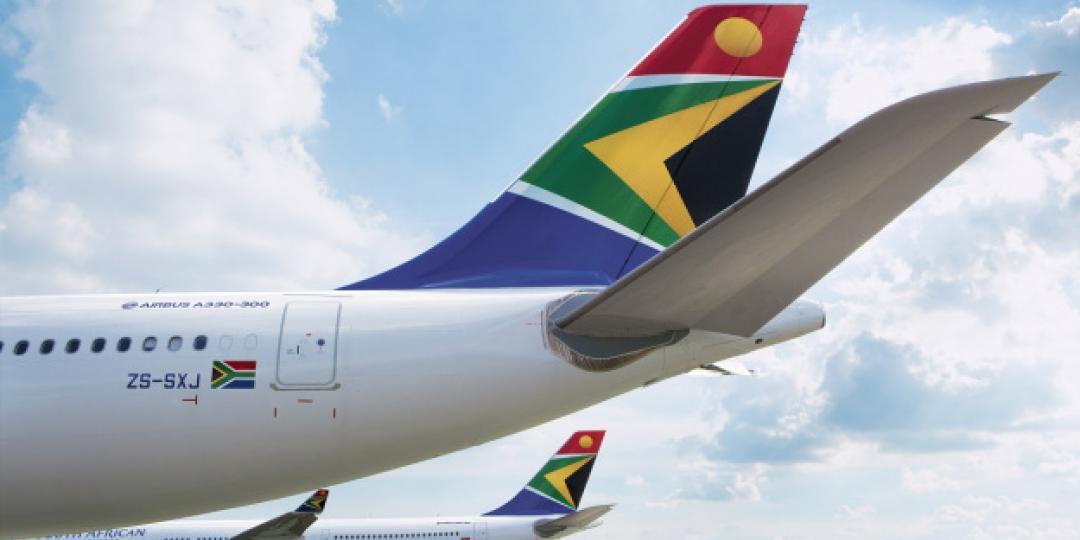 The report, compiled by airline industry consultancy African Aviation Services (AAS), was presented to ANC executives yesterday and is said to make a clear case for promoting the investment appeal of the carrier which is currently under administration.

According to Bloomberg, AAS chief executive Nick Fadugba lauded the presence of SAA’s footprint in the African market, citing it as the strongest on the continent.

Fadugba added that of the 10 most lucrative routes on the continent, five originated or were found in South Africa.

In addition, of the ten busiest routes on the continent, AAS research showed that six of these were either from or inside South Africa.

The news service quotes Fadugba saying: “There is inherent value in an existing airline which cannot be easily replicated in a new replacement carrier.

“After a thorough analysis, our preferred strategic equity partner for SAA is Ethiopian Airlines.”

The CEO for the latter, Tewolde GebreMariam, has however stated that Ethiopian Airlines would not be interested in inheriting SAA’s debt of R10 billion ($603 million).

Neither would the Addis Ababa-based carrier want to inherit the labour-related entanglements of an airline facing imminent insolvency.

For the time being there’s been no response from ANC lawmakers after being presented with the report in which Fadugba also said a new investor should not be saddled by SAA’s debt. 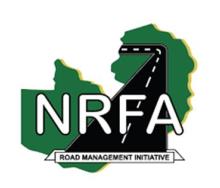 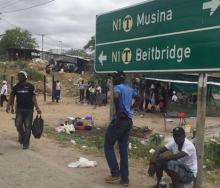 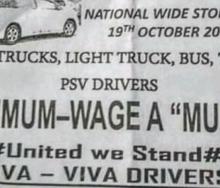 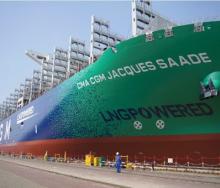 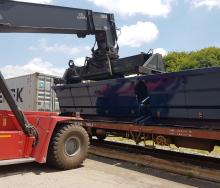 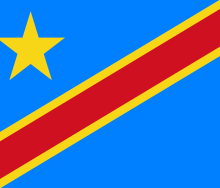 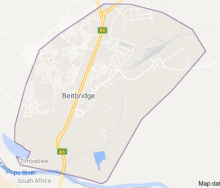 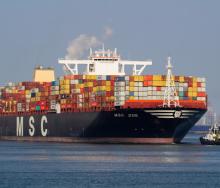 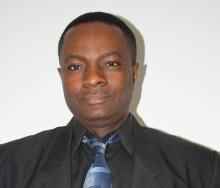 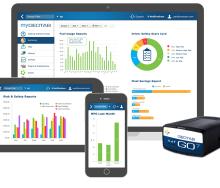 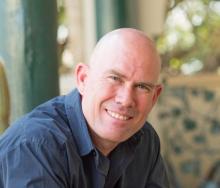 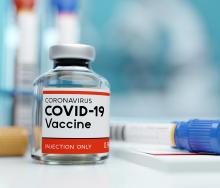 Concern over air industry’s lack of readiness for vaccine delivery 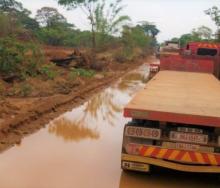