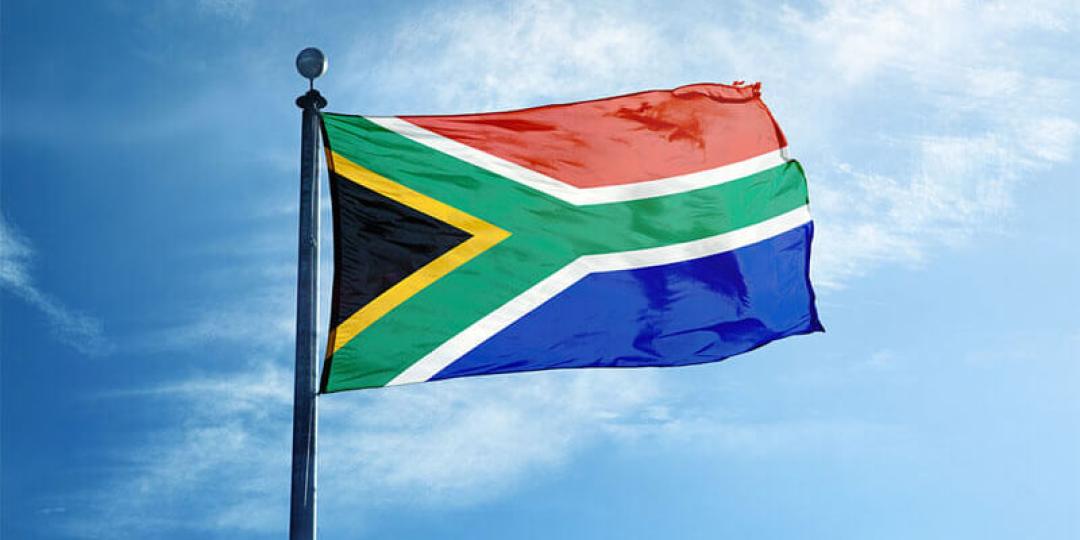 The number of road deaths globally fell by a third during lockdowns but traffic was down by a half, according to indicative figures published by the International Transport Forum (ITF) in its Road Safety Annual Report 2020.

Reductions in traffic fatalities of 80% were recorded in three countries, and five countries saw crash fatalities fall by more than 50% in a comparison of April 2020 data with April 2019 for 20 countries.

The strongest drops occurred in New Zealand (-80%), Italy (-79%) and South Africa (-78%). These were also among the countries with the severest lockdowns in place. Eleven of the 20 countries included in the overview saw a reduction of 24% or more.

Only four countries registered none or only negligible reductions: Germany, the Netherlands, Sweden and Denmark. The latter three saw a small increase in the number of road deaths despite significant falls in traffic. That said, they have among the lowest number of road deaths in the world so that small changes in absolute numbers lead to significant percentage  changes, according to the report. As the range of figures underlines, outcomes depend very much on local circumstances.

Changes in Road Fatalities and Traffic in 20 Countries, April 2020 on April 2019 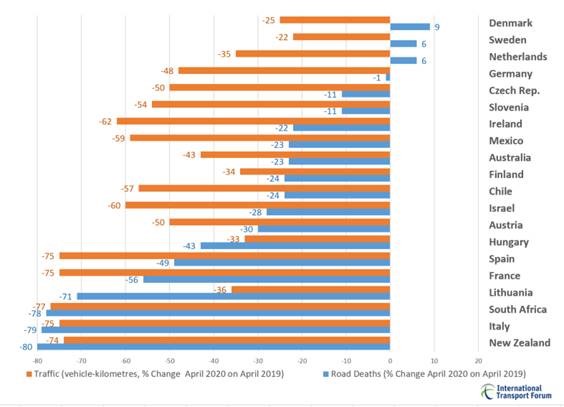 The drop in crash fatalities was steep, but not proportional to the fall in traffic, the report reveals. The number of road deaths fell by just under one third (32%) on average across all countries, while total kilometres driven decreased by more than half (-53%) in April 2020 compared to April 2019.

Among the factors that experts believe could have contributed to this is that while passenger cars were mostly off the street during lockdown, many trucks continued to operate. Crashes with heavy goods vehicles tend to be more serious than those involving cars.