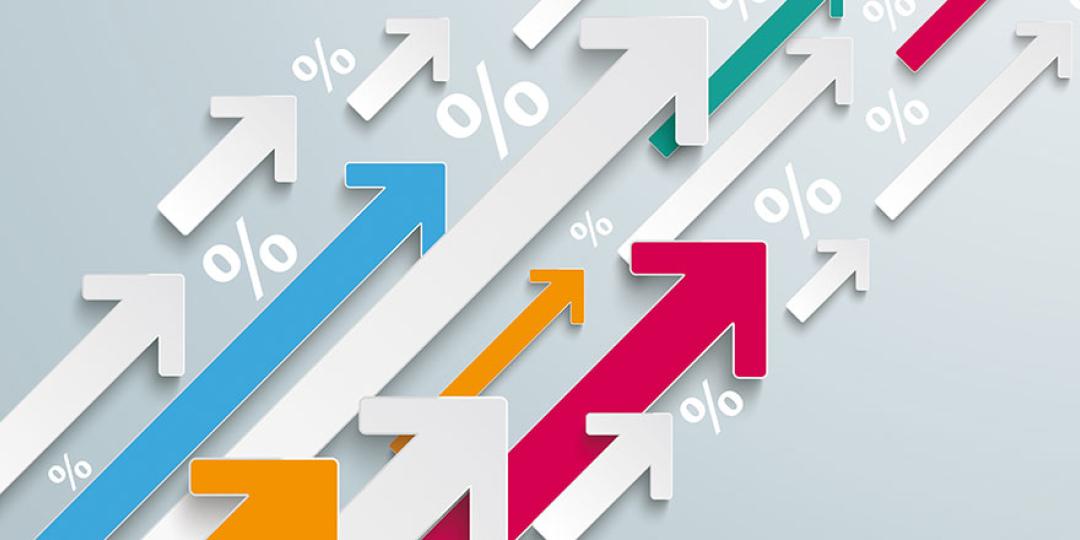 The South African Reserve Bank is likely to hike interest rates more aggressively on the back of higher fuel prices and surging inflation when the Monetary Pricing Committee meets on Thursday, economists have warned.

Bureau for Economic Research (BER) economists warned in the think tank’s BER Weekly report on Monday that they expected headline CPI to increase by 0.7% month-on-month in April, with the annual rate of increase moving up to 6% from 5.9% in March.

“Once again, higher food and petrol costs will be key inflation drivers in April. After the surge in the oils and fat category of the producer price index (PPI) in March, and amid indications of notable increases in the retail selling price of vegetable oils, the CPI oils and fat component has the potential to surprise on the upside,” the BER said.

“Regarding the policy interest rate decision, expectations going into the meeting are on the hawkish side. Indeed, a Reuters poll on Friday showed that 16 out of 24 analysts surveyed expect the MPC to increase the pace of its interest rate hiking cycle, with a 50bps repo rate hike (to 4.75%) pencilled in. We have also shifted to expecting a 50bps move,” the economists warned.

The BER said this view was informed by the more hawkish interest stance adopted by the US central bank, as well as the “stark and sustained” move weaker in the rand /dollar exchange rate since mid-April.

“The MPC is also likely to be concerned about recent above-inflation wage demands in both the public and private sector,” the BER said.

PwC economist Christie Viljoen said the SARB had been on a monetary policy-tightening cycle since November 2021.

“It made it clear before the inflation environment deteriorated in recent months that interest rates would continue to rise during 2022. So now the question is how quickly lending rates increase. Many economists expect the SARB to lift interest rates by 50bps this week - the first such adjustment after sticking to 25bps increments over the past six years,” Viljoen said.

“The magnitude of the upward adjustment will all depend on how the SARB adjusts its near-term inflation forecasts and whether these look sufficiently pessimistic to warrant a 50bps change.”

“This is likely to put further upward pressure on inflation, which will force the Reserve Bank to increase interest rates even further, which will have another negative impact on economic growth. Difficult times are lying ahead,” Roodt said.