SA-Eswatini line gets the go-ahead with EOI 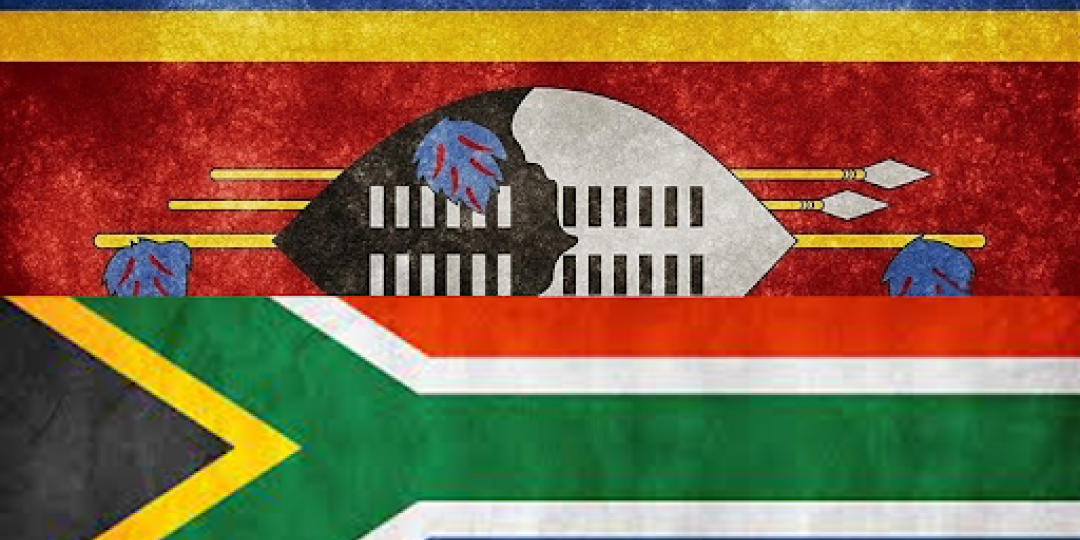 A road-to-rail infrastructure development project between South Africa and Eswatini that has been on the cards since 2012 is finally proceeding, with the announcement that Expression Of Interest (EOI) has been issued for private sector participation.

Known as the Eswatini Rail Link (ESRL), the new line will stretch from Lothair east of Chrissiesmeer in Mpumalanga, to Sidvokodvo in the centre of Eswatini.

Transnet and Eswatini Railways’ (ER) intention is to take pressure off road and border crossing infrastructure impacted by Eswatini importing 78% of its goods from South Africa, of which 85% is by road.

According to information seen by Freight News, the project will comprise a 50km stretch of railway from Lothair to the South Africa-Eswatini border, from where ER will take the line a further 100km to Sidvokodvo.

It is anticipated that the ESRL, once complete, will also bring relief to Eswatini’s Eastern Mainline and Coal Line to the ports of Maputo and Richards Bay respectively, with the former experiencing capacity challenges and the latter not meeting freight demand expectations.

The ESRL, which is intended to address Eswatini’s expanding freight requirements, will be capable of handling 36 million tonnes per annum.

This is according to initial capacity expectations of 20 tonnes per axle.

However, the plan is to eventually operate the line at 26 tonnes per axle, significantly boosting the ESRL’s annual volume yield.