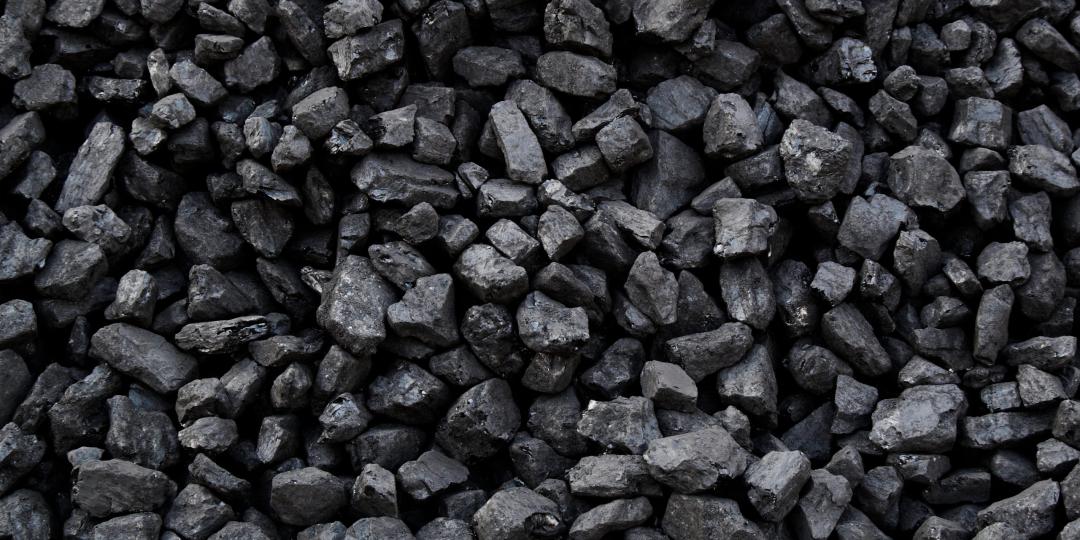 A bulk freight standoff that has resulted in capesize vessels and panamaxes loaded with Australian coal but banned from docking at Chinese ports since April last year, is benefiting South Africa, Braemar ACM has said.

According to the multinational charter company and shipbroker, Australia’s insistence that China be investigated for having caused the coronavirus outbreak, has resulted in China electing to import coal from South Africa for the first time since 2015.

While this is good news for South Africa, about 1000 seafarers are said to be marooned on 48 ships from Australia that have been waiting to dock in China for the past 10 months.

Braemar ACM said in total there were 11 capesizes and 37 panamaxes refused entry to various Chinese ports.

At one stage there were 75 bulk carriers waiting to offload in China.

Braemar ACM said the standoff had led to a negative-distance diversification in the South China Sea as Australia sought offloading alternatives in Japan and India, further away than the original destination for its coal shipments.

South African coal too has to travel further to reach China.

Cost implications aside, Ben Bailey of advocacy group The Mission to Seafarers has appealed for recognition of the plight in which mariners find themselves as the Australia-China standoff drags on.