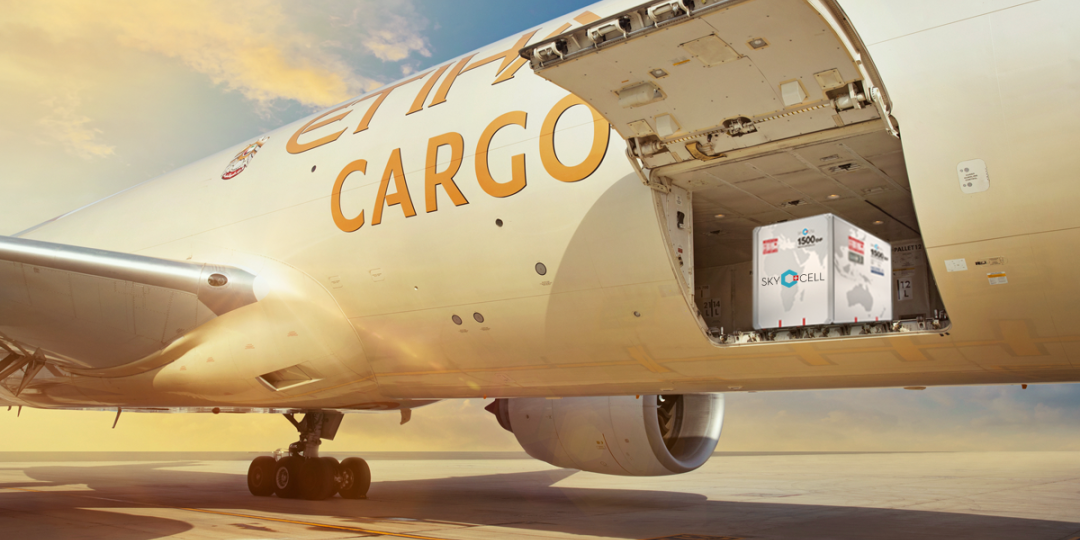 Expectations are that growth in the airfreight sector will continue its upward curve, Etihad Cargo has said in response to an inquiry about projections for the rest of the year.

Its country manager for South Africa, Grant Kemp, says: “As we enter the second half, early indicators are positive. The country’s GDP is up, vaccines are rolling out, and this lays the foundation for a prosperous future.”

“We foresee that the perishable sectors will continue to grow through the next two quarters, with stone fruit into Europe, and meat into the United Arab Emirates (UAE).”

Looking at short-term projections, Kemp added that at the end of June the airline expected to see a spike in movements of blueberries, blackberries and strawberries into Europe, more specifically the UK and the UAE.

Moving onto manufacturing, he said growth in the general cargo sector was expected from automotive industrial hubs such as Gqeberha (Port Elizabeth), especially because of the demand for catalytic converters and other vehicle parts in the Far East.

On the Covid front, Kemp pointed out that as vaccines were produced in Gqeberha, the airline expected South Africa to increase its presence in the global support initiative to supply others in need.

He remarked though that the year had presented a period of uncertainty and caution for South Africa’s cargo sector, requiring flexibility and greater collaboration between partners.

Kemp emphasised that through partnerships with the likes of Unicef, Abu Dhabi’s Hope Consortium, and other government initiatives, the airline would continue to support pharma logistics through its Iata CEIV-certified PharmaLife product.