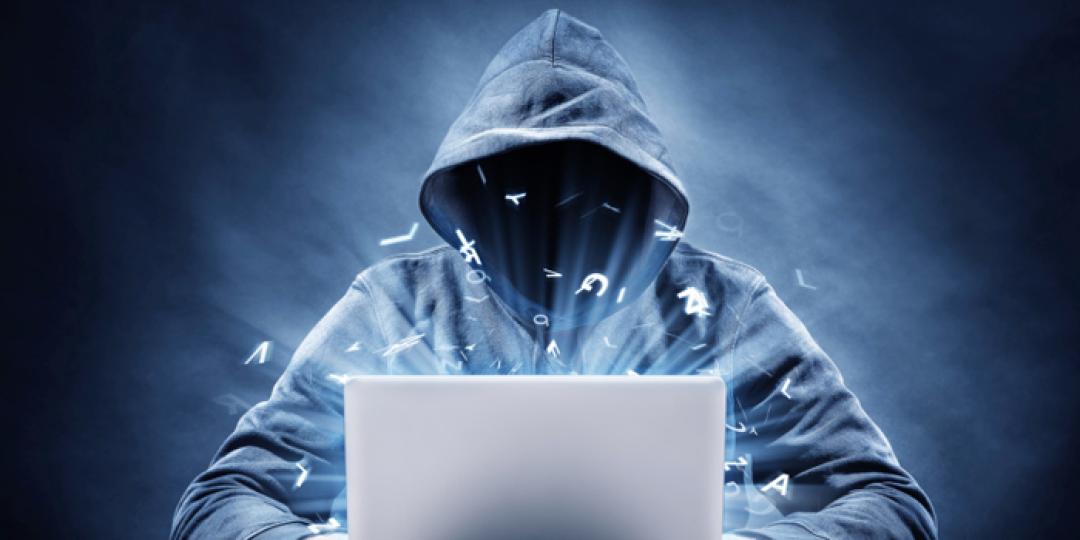 They are all members of the Russian Main Intelligence Directorate (GRU), a military intelligence agency of the general staff of the armed forces.

Among the victims cited in the DOJ list are FedEx Corporation subsidiary TNT Express. But the freight industry has suffered its fair share of cyber-security breaches.

Most recently CMA CGM and the International Maritime Organization (IMO) were the victims, but the Maersk attack in 2017 was perhaps the most destructive, costing the company an estimated $500 million and taking it eight days to mostly restore functions and four to five weeks to recover fully.

The arrests were achieved with critical help from Ukrainian authorities, the governments of the Republic of Korea and New Zealand, Georgian authorities, and the United Kingdom’s intelligence services. Numerous victims cooperated and provided assistance in the investigation – as did Google, Cisco, Facebook and Twitter.