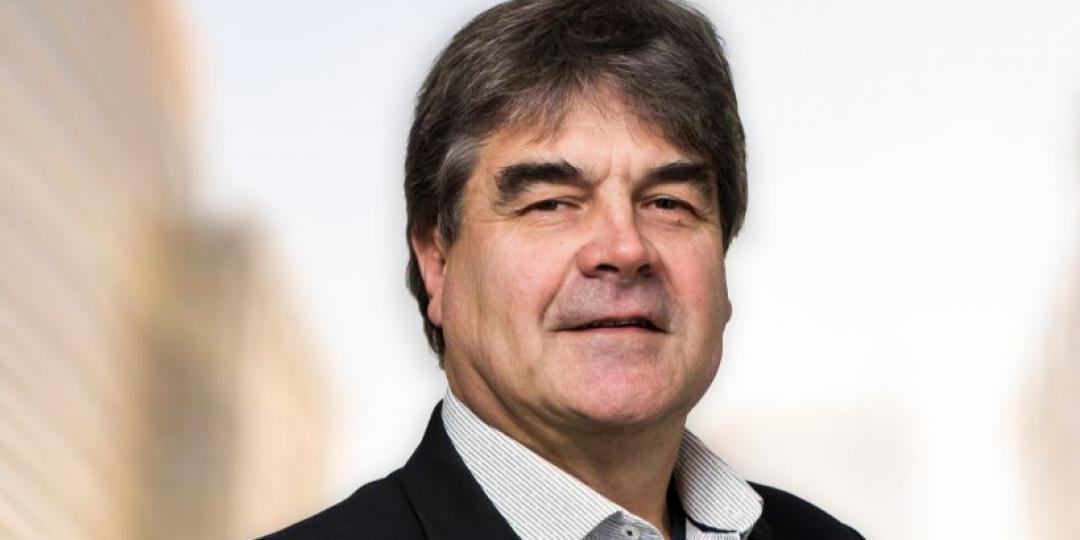 The Road Freight Association (RFA) has said it condemns the spate of violent incidents related to so-called service delivery unrest and the manner in which it has disrupted traffic on the N3 in the vicinity of Harrismith, especially in view of transporters being targeted by protesters.

“We have continuously condemned such attacks on the transport sector,” said Gavin Kelly, RFA CEO.

“We are the easy target for anyone who has grievances - many of which have nothing to do with trucking.”

He deplored actions such as yesterday afternoon’s reported incident in which a truck was apparently petrol bombed on the N3 near Harrismith.

He remarked that the road freight sector was responsible for the transportation of necessary goods, supplies that were also consumed by people who went on strike. “Yet they attack us.”

“Once again, we call on President Cyril Ramaphosa to ensure that the persons and property of all in South Africa are protected, and that the security services are efficiently used to defuse, protect, and prosecute people where applicable.

“Those who are responsible for perpetrating violence must be held accountable for their deeds.”

He added that if the lack of proper service delivery was indeed responsible for what had been happening in the Harrismith area since May, the government should act against those public services and deal with the matter.