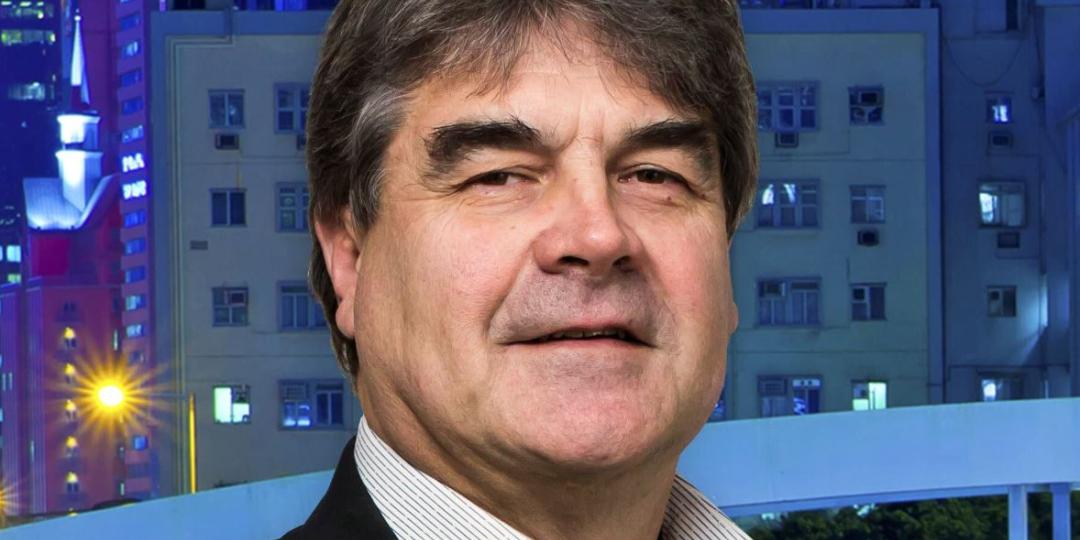 Again the road freight companies (truckers) find themselves being attacked by forces under the pretext of foreign nationals “taking jobs away from citizens”. This results in damaged and totally destroyed lives, companies, employment opportunities, economic activity, goods, vehicles, facilities, roads and foreign investment to move goods through South Africa into Africa.

Mr President – this is not what we all envisaged as economic recovery. We are concerned that the lack of action from government creates the impression that it is complacent regarding this type of protest action – given the fact that the minister of police has done nothing of substantive value to prevent and stop this type of activity.
Everything has been reactive – and the latest call for a plan to address this (through a coordinated national approach) is scheduled for discussion after the recently announced period of further action as communicated by the All Truck Drivers’ Foundation (ATDF).

We need to protect every citizen’s constitutional right to safety, security and the ability to live and work without hindrance (subject to them respecting and abiding by the very same Constitution and the various legislative requirements of the country).

This matter has been with us for over three years now and nothing – other than the shifting of blame and endless talks – has transpired. No resolution has been forthcoming.

The Road Freight Association (RFA) has, together with the National Bargaining Council for the Road Freight and Logistics Industry (NBCRFLI) – which includes Organised Labour (unions) – met on numerous occasions with relevant ministers, been involved in the ministerial task team created to address this, forwarded proposals and actions to address the matter, and attempted to resolve all labour-related matters through the structures created by the NBCRFLI.

However – there are roles required by the various government agencies that have not been implemented effectively or urgently enough to address this very serious matter.

Council has a scheduled meeting with the ATDF on 01 December– however the ATDF, together with various other groupings, has shown its hand in pressing on with destabilisation tactics with the announcement of further action across the country over the period 23-25 November.

We have seen South African citizens attacked, seriously injured, and even killed in this activity “aimed at foreign drivers”. Clearly – this is not about foreign drivers.

The increase in lawlessness, common criminality, looting, arson, pillaging, intimidation, blackmail - and numerous other clever schemes - has been systematically orchestrated against individuals, businesses, organised labour, the economy and the very fabric of the freedom to economic activity. In instances where companies or individuals illegally employ foreign nationals, this must be addressed within the ambit of the South African law.
The country cannot allow this state of lawlessness to continue.

These attacks are being carried out with military precision, indicating that there is a strong, coordinated leadership element, with some level of formal military training. We are not clear on what the objective is – but the destabilisation of the country seems to be a large part of this.

This is sabotage, this is outright war on the South African economy and its citizens. We need to stop this now and arrest and hold those perpetrating these attacks accountable for their deeds.

This will escalate into widespread confrontation as frustrated, angry and financially stressed citizens take it into their own hands to protect their employees, assets, property and the sustainability of their businesses.

This is something that we must all work towards preventing, with your administration taking the lead role in resolving and addressing the issues and ensuring the safety of citizens and the economic infrastructure and services.

Mr President – we respectfully require your urgent intervention, through your call to all stakeholders to partner in finding a solution to this crisis. Whilst we all must remain mindful of not entertaining rogue groups who will try to take advantage of situations, we must create an opportunity for all stakeholders to participate.

We look towards your leadership to drive the project to an effective solution.