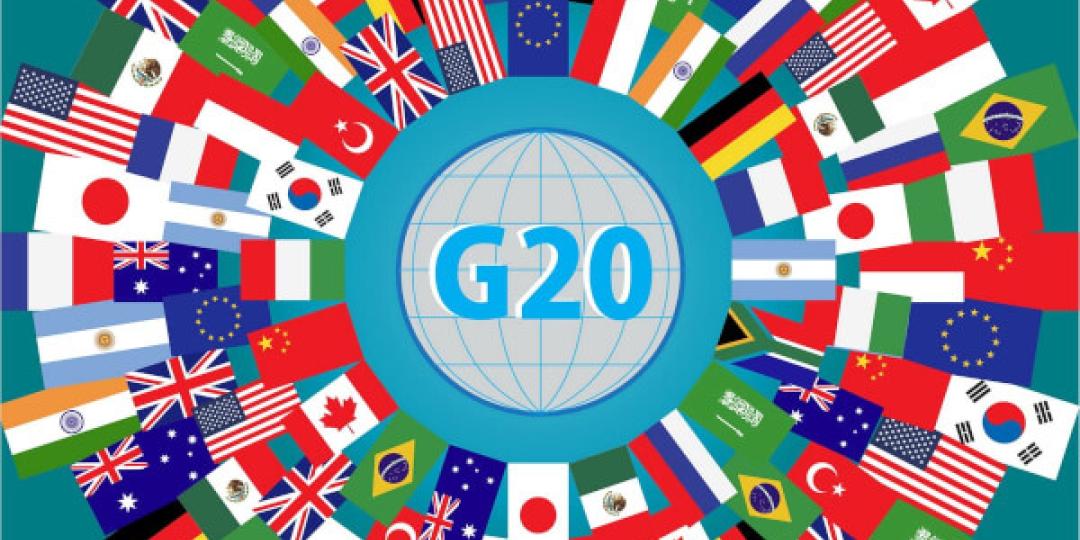 Thanks to the sharp decline in global trade between mid-May and mid-October, there’s been a slowdown in the number and coverage of trade-restrictive and trade-facilitating measures on goods implemented by G20 countries.

While the previous report, issued in June 2020, captured only the very early effects of the Covid-19 pandemic, the new report reflects more fully the impact the global health crisis has had on trade and trade policy.

Although world trade had already been slowing before the pandemic, merchandise exports in nominal US$ terms were down 21% in the second quarter of 2020 compared to the previous year, while commercial services exports were down 30%.

The trade coverage of ‘regular’ import-facilitating and import-restrictive measures introduced during the five-month period, that is those unrelated to the Covid-19 pandemic, dropped to US$ 36.8 billion (down from US$ 735.9 billion in the previous period) and US$ 42.9 billion (down from US$ 417.5 billion) respectively. This was a function of the sharp decline in overall global trade flows, the diversion of governments' attention towards pandemic response, and relative stasis in major bilateral trade tensions that had elevated both sets of figures in earlier reporting periods —  as well as a general commitment to keep trade flowing, the report points out.

At the same time, trade measures directly tied to the pandemic covered a significant amount of global trade. Covid-related trade-facilitating measures on goods implemented since January covered trade worth an estimated US$ 155 billion, while pandemic-related trade-restrictive measures — most of which were export controls — covered trade worth US$ 111 billion. Of the 133 Covid-19 trade and trade-related measures recorded for G20 economies since the outbreak of the pandemic, 63% were of a trade-facilitating nature and 37% were trade restrictive.

Almost three out of every ten Covid-19 restrictive measures had been repealed by mid-October, most of which were export restrictions. In the services sectors heavily impacted by the pandemic, most of the 68 Covid-related measures adopted appeared to be trade facilitating.

Over 400 support measures in direct response to the pandemic and collectively worth several trillion dollars were put in place by G20 economies up until mid-October. These emergency support measures are central to governments’ strategies to address the pandemic-induced economic downturn and lay the groundwork for a swift recovery of output and trade, and appear to be temporary in nature.

WTO Secretariat estimates of the accumulated stockpile of import restrictions implemented since 2009 suggest that 10.4% (US$ 1.5 trillion out of a total US$ 14.6 trillion) are affected by import restrictions that are still in force after being put in place.

“While the number of new trade-restricting measures was modest, the fact remains that restrictions that have accumulated since 2009 are weighing on over a tenth of G20 imports — 8% of global imports. Now more than ever, G20 governments must continue to work together,” WTO deputy director-general Yonov Frederick Agah said. 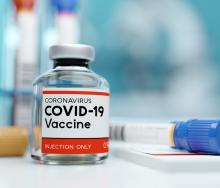