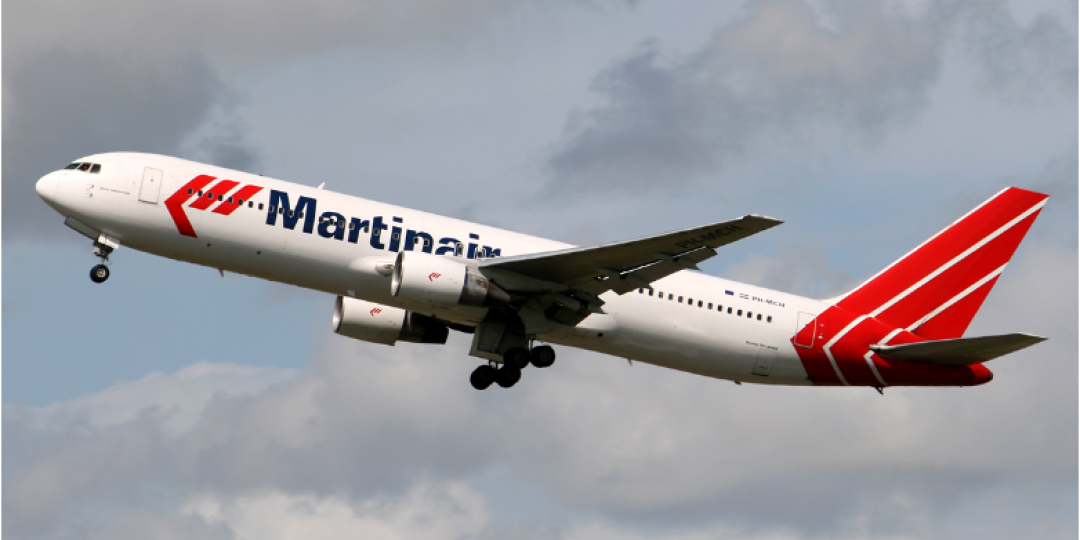 In one of the biggest drug busts in recorded history, more than 80kg of cocaine was discovered on a Martinair cargo plane at the Ezeiza Airport in Argentina last week.

The Boeing 747 freighter was destined for Amsterdam in the Netherlands when over 50 customs officers and five specialist sniffer dogs intercepted the aircraft. Upon investigation, authorities discovered 82 bricks of cocaine, with a street value of an estimated $8.5 million.

The aircraft, which was carrying polo horses at the time of the bust, had allegedly travelled from Brazil, and was due to stop in Ecuador before landing in Amsterdam. Authorities, however, say they believe there is no link between the horses and the smuggled drugs.

According to Dutch news outlet AD, seven individuals were arrested at the scene, three of them Dutch crew members. A further four ground staff employees were apprehended, while one suspect is currently on the run after fleeing the scene.