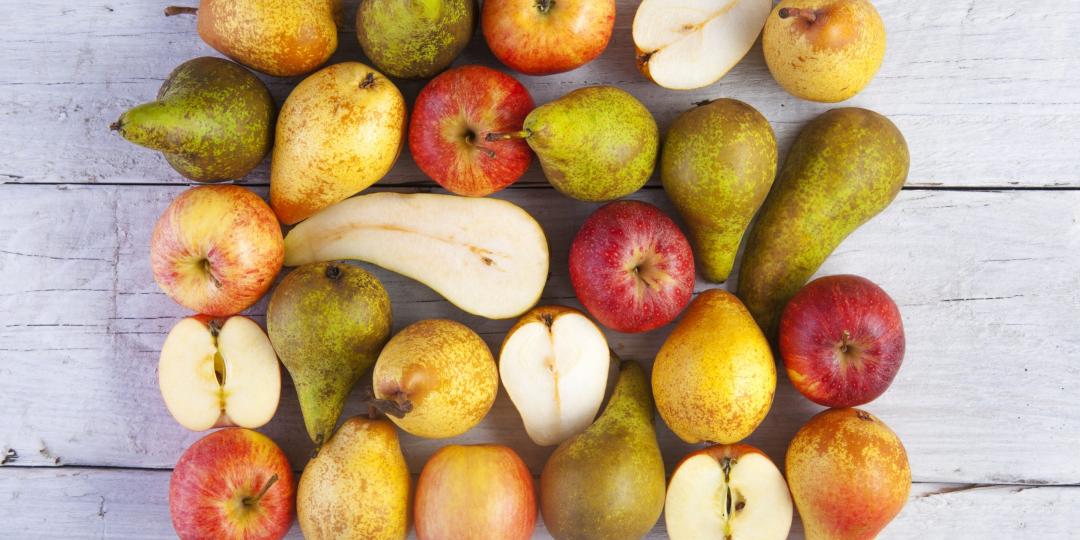 After “near-perfect growing conditions”, the deciduous fruit industry is heading for a record harvest season - with apple and pear exports on the rise.

Hortgro’s trade and markets manager, Jacques du Preez, said they expected 4% more apples to be exported, while pear exports were expected to rise by 6%.

“We received good rainfall in the Western Cape last winter, along with a cool spring and moderate summer temperatures that have overall been good for the quality of the fruit, especially colour development on our apples.” Young orchards coming into production are also contributing to the higher export volumes.

“The shortage of containers is a global problem due to the high demand for dry goods/consumer goods that are mainly driven by online purchases,” he added. “This has caused shipping costs for the goods to skyrocket and thus compete with refrigerated containers for space on ships. While there are enough containers in the world, the problem is that the containers do not make the rounds to South Africa. Chilled breakbulk ships are being looked at as alternative shipping methods, but it is difficult due to their availability as well as the cost.”