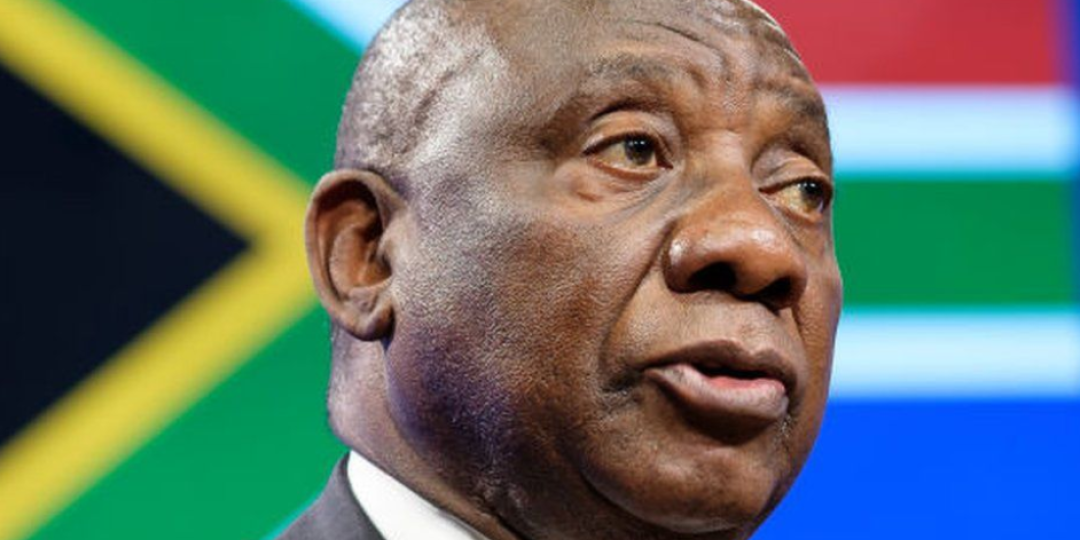 The first instalment of the State Capture report paints a “deeply disturbing picture” of how state-owned enterprises (SOEs) were criminally “infiltrated, looted and severely damaged”.

This is how President Cyril Ramaphosa described the contents of the first part of the report in his weekly newsletter on Monday.

“Just as the fire in parliament was finally being extinguished, acting chief justice Raymond Zondo submitted the first part of the report of the Commission of Inquiry into State Capture.

"This part of the report details how several public institutions were infiltrated, looted and severely damaged,” Ramaphosa said.

“This part of the report paints a deeply disturbing picture of how key institutions of our democracy were compromised and undermined with criminal intent.

"Not only were significant amounts of money stolen, but these institutions were not able to properly fulfil the functions for which they were established,” he said, adding that the findings and recommendations of the Zondo Commission would help the country “to rebuild these institutions and to hold those responsible to account”.

“We must ensure that we use them to safeguard these institutions into the future so that they may never be captured again.

"The things that we have read in the Zondo Commission report should strengthen our resolve to defend the institutions of our democracy, all the entities of our state and, indeed, our democratic constitutional order,” he said.

The country needs to safeguard against all efforts to diminish its hard-won democracy “whether these efforts take the form of corruption in state-owned enterprises, the subversion of our law enforcement agencies, the sabotage of our economic infrastructure, or attacks on the independence and integrity of our judiciary”.

Ramaphosa expressed the government’s gratitude to the firefighters who battled the blaze at the buildings that house both the National Assembly and the National Council of Provinces.

“The investigations into the cause of the fire are now under way. We need to ensure that these investigations are thorough and concluded without delay. The country needs to know what happened.”

In the meantime arrangements are being made to ensure that the work of Parliament can continue even if the buildings cannot be used.

“It is vital that parliament continues to consider and pass laws that will transform society and continues to provide oversight and ensure accountability as government works to implement the mandate it received from the people.

“We despair at the devastation of our parliamentary buildings because they are the seat of our democracy.

"We may not always recognise it, but the fire at parliament demonstrated how strongly South Africans feel about their democracy.

"It is a reminder also of how important it is that we work to strengthen and defend that democracy,” he said.