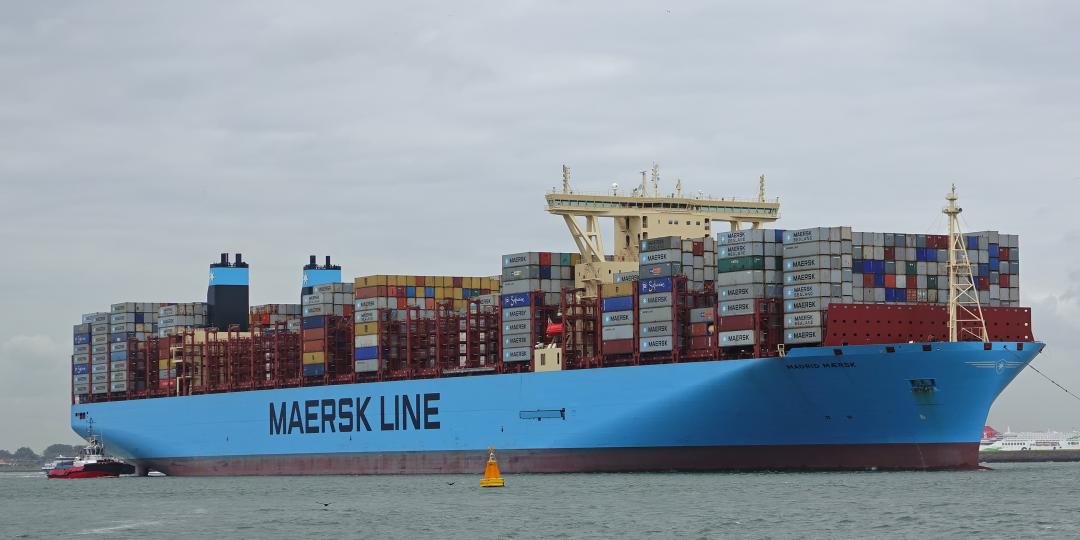 AP Moller-Maersk continued its upward trajectory in Q1 this year, delivering a record performance with a significant increase in revenue, Ebitda and Ebit.

Profit for the period almost equalled profit for the full year 2020, according to the latest results announcement.

Business in Q1, particularly in ocean, was strongly impacted by the significant distortion of demand caused by the ongoing pandemic. Higher demand, mainly on headhaul volumes from exports out of Asia, triggered significant bottlenecks which in turn led to a sharp increase in short-term rates and contract renegotiations, the statement explains.

“The strong profitability, with an Ebit of US$ 3.1bn compared to US$ 552m a year ago led to a return on invested capital (ROIC) of 15.7% and very strong free cash flow. Given the strong start of the year and that we now expect the current dynamics to last into the fourth quarter, we have upgraded our guidance significantly,” says Skou.