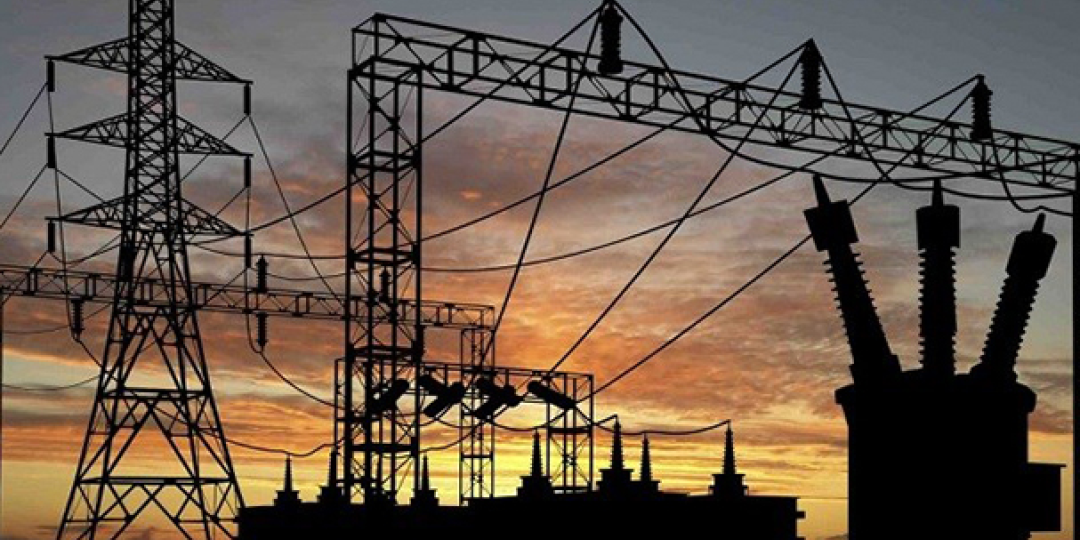 The fifth day of public hearings by the National Energy Regulator of South Africa (Nersa) into Eskom’s proposed 20.5% tariff hike for 2022/23 got under way in Johannesburg this morning.

Nersa is hearing public submissions regarding Eskom’s Fifth Multi Year Price Determination (MYPD5) application for the financial years 2022/23, 2023/24 and 2024/25 respectively. Eskom chief financial officer, Caleb Cassim, is expected to present on Eskom’s rationale for the proposed price hikes over the next three years.

According to a court order, Nersa has to consider the FY2022/23 in terms of the 2016 methodology.

Eskom earlier defended its proposed 20.5% electricity tariff hike, claiming that most of the cost increases had been driven by the new requirement to increase its energy purchases from independent power producers as well as the increase in carbon taxes.

Public stakeholders who are expected to present at the hearing today include Henk Langenhoven, chief economist for the Minerals Council of South Africa, Johannesburg mayor Mpho Phalatse, Petrus Gasman of Energy and Climate Justice, and Francesca de Gasparis  of the Southern African Faith Communities' Environment Institute.

Nersa has been entangled in several court battles with Eskom as the parastatal has constantly pushed for high double-digit electricity tariff hikes in recent years and the regulator has fought back on behalf of users.