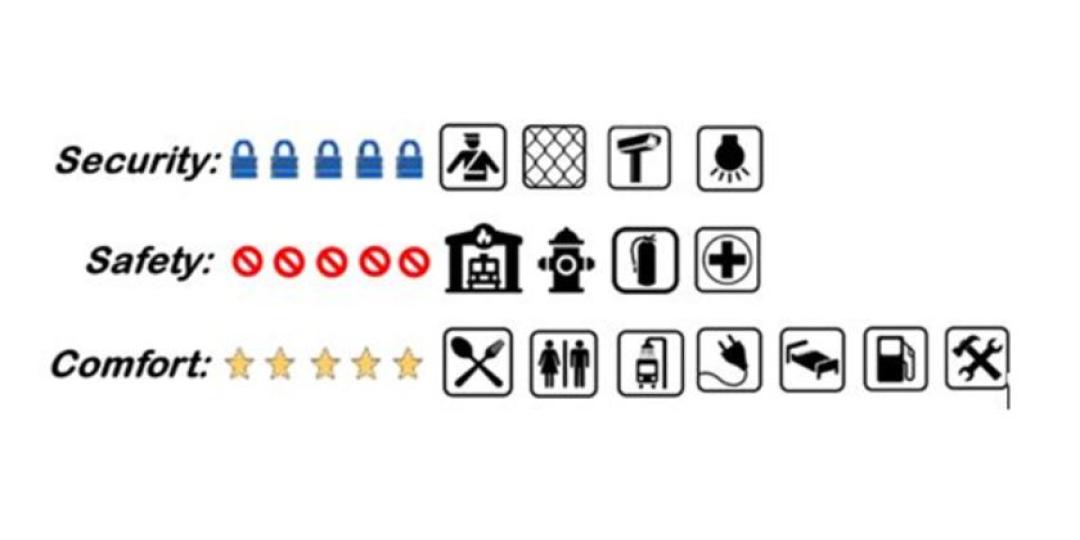 The increasing volume of trucks standing idle at blocked-up borders across the Southern African Development Community has prompted the Federation of East and Southern African Road Transport Associations (Fesarta) to create a grading programme for security, safety and comfort.

Aimed at improving overnight areas in the region under its purview, the TRUCKParks Africa programme was designed to improve the standard of truck parks, Fesarta announced in a statement.

Fesarta chief executive Mike Fitzmaurice explained that there were two forms of accreditation. “The first is self-accreditation which is done online via our website.

“This is the first step, and upon receipt of the submission the truck park will receive a self-accreditation certificate which will indicate the ratings for the three accreditation levels of security, safety and comfort.”

Second to that is to encourage non-members to join Fesarta.

“We will send you the standards required to upgrade your truck park as per the levels you are able to achieve.

“Once standards have been upgraded, Fesarta will send an auditor to officially accredit facilities in accordance with the standards and issue a revised certification for complying truck parks.”

Accreditation signage to indicate the ratings complied with would be handled by Fesarta, Fitzmaurice said.

It is hoped that the system will aid truck drivers in making informed decisions about where to overnight.

The need for such a service has been regularly highlighted by various calamitous incidents at truck parks throughout the region where loss of life and damage to property have resulted because of truck park owners not applying better standards.

Launched on 22 September, TRUCKParks Africa already has three facilities that have registered on the self-accreditation scheme: Beitbridge Truck Park as well as Inter Africa Kafue and Lusaka, both in Zambia.

To apply for the accreditation process, go to: http://www.fesarta.com/page/transpark-form