PPPs the answer to regeneration of African economies – AfDB 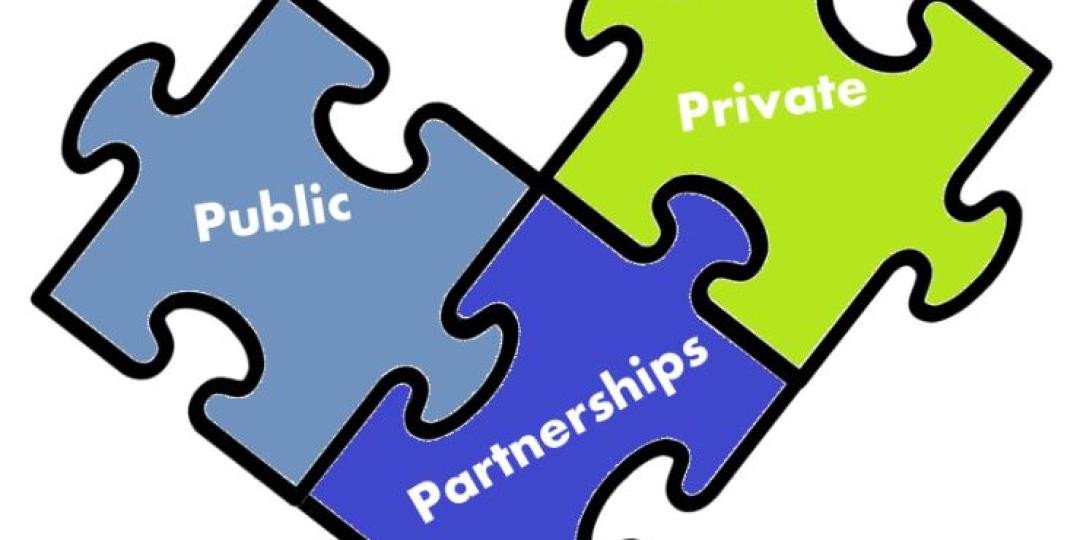 According to the bank five African countries accounted for more than 50% of all successful PPP activity from 2008 to 2018 - South Africa, Morocco, Nigeria, Egypt and Ghana. Several other countries have multiple PPPs in the pipeline - Burkina Faso has 20 and Botswana 8.

“Before the Covid-19 pandemic, African infrastructure was already struggling to structure projects tailored for the private sector that would achieve value for money for the public sector, including affordability for users,” said the organisation’s vice president, Solomon Quaynor. “It is therefore imperative that hybrid solutions such as PPPs be seen and promoted as a way of building back better, stronger, greener, by clawing back private capital to infrastructure while creating much-needed fiscal room for governments to address multiple other demands, including building health systems’ resiliency.”