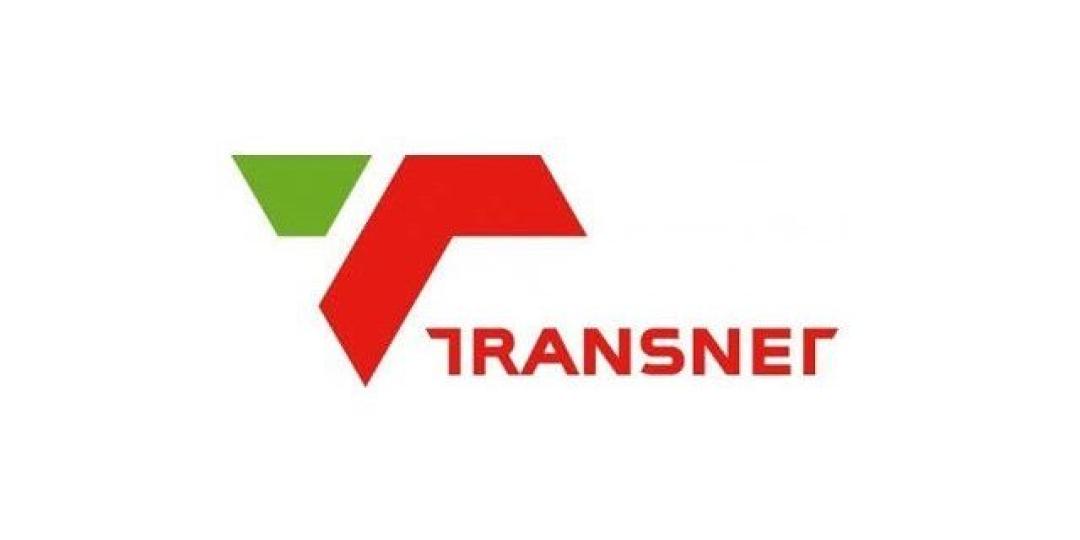 Throughput at the Port of Durban from a number of sectors last week outperformed expectations, according to a statement from Transnet National Ports Authority (TNPA).

This included imports and exports from the automotive, mining, breakbulk and liquid bulk sectors.

“For the first time since the national lockdown, the automotive sector performed well,” TNPA said.

“There is improvement in the volume of import units handled, totalling 5730 units, with entry level units leading in terms of ranking for the week.

“Exports also saw an upswing from the previous period. We are optimistic.

“Manganese exports made gains from the previous week at 80 000 tons loaded for the period, and maize exports also performed well totalling 57 135 tons for the week.

“Breakbulk was also above budget. The primary driver of volume for the week was cement imports at just over 59 000 tons landed for the week.”

“This was due to large parcel sizes of crude oil, refined petroleum and chemicals import volumes handled.”

TNPA emphasised that the industry was expecting an upswing in volumes during national lockdown level 2 which was evident from the volumes handled.